OnePlus 10 is about to be released, according to TENNA 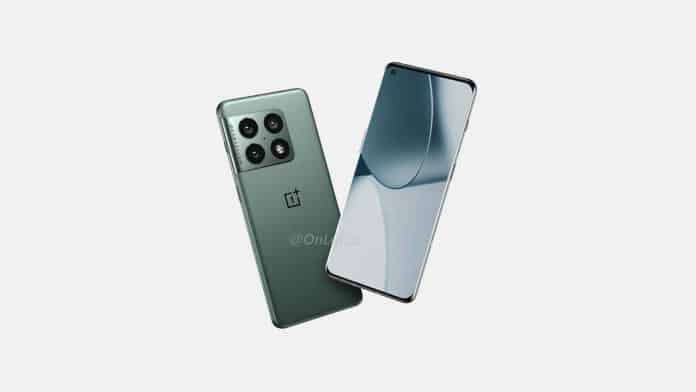 The OnePlus 10 series has been in the news for quite some time, and the company has announced that it would be released next month. While we have enough information about the OnePlus 10 Pro, the standard OnePlus 10 has stayed in the shadows till now. However, the phone has already appeared on TENNA, indicating that it will be released shortly. Here are the specifics.

The OnePlus 10 will be released soon

The TENNA certification for the OnePlus 10, model number “OnePlus NE2210,” has been disclosed. That indicates it will be released alongside the OP 10 Pro in January 2022. However, it is still unclear if the phone in issue is the OnePlus 10. 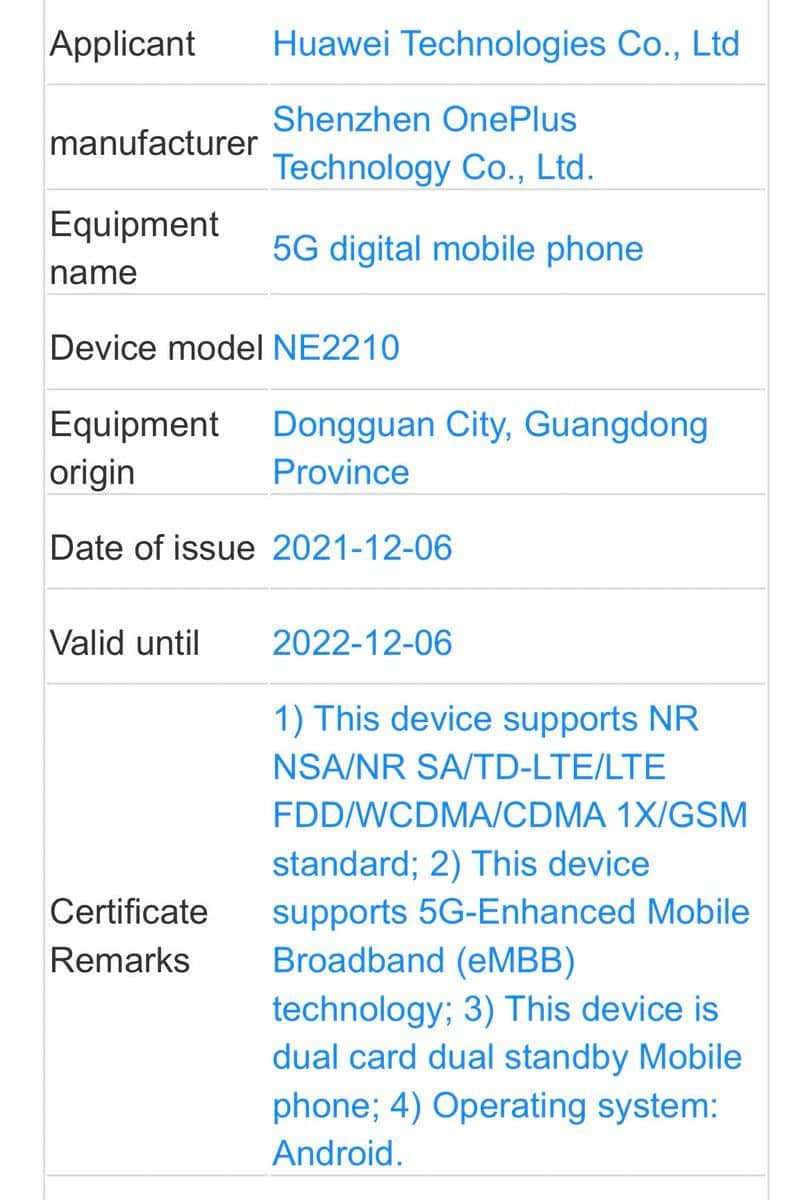 Apart from the fact that it would enable 5G, the listing doesn’t reveal anything about the smartphone. In the next few days, more information will be released. While there haven’t been many OP 10 rumours, it’s likely to be powered by the Snapdragon 8 Gen 1 processor, similar to the Pro model. Some of its characteristics are likely to be shared with its older brother.

In that regard, the OP 10 Pro has already been leaked, and we have a good sense of what to expect. The phone is anticipated to include a punch-hole screen and a large back camera hump. The Snapdragon 8 Gen 1 chipset is also confirmed.

It is rumored to include three cameras on the rear (48MP, 50MP, and 50MP) plus a 32MP front camera, making it the second OnePlus device to have one after the OG Nord. A 5,000mAh battery with compatibility for 80W fast charging is predicted, which will be a first for a OnePlus phone. An in-display fingerprint reader, wireless charging, the possibility of IP68 water resistance, 5G support, and more are among the other features.

The OnePlus 10 series will be released in January, with specifics to be revealed on January 4th. As a result, stay tuned for further information on the next OnePlus flagships.