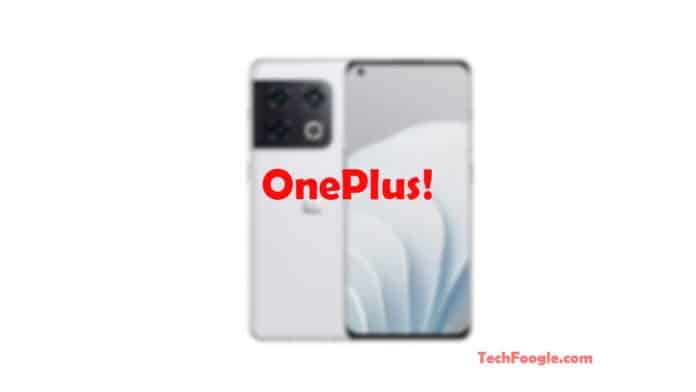 While OnePlus eventually introduced the OnePlus 10 Pro in India and abroad this year, the vanilla variant was omitted for unclear reasons. However, it appears that the phone will be released shortly since speculations of its release have begun to circulate once more. And this time, we’ll take a look at the OnePlus 10’s entire specification sheet. Here are the specifics.

The OnePlus 10 Specifications Have Been Fully Revealed

According to OnLeaks, the OnePlus 10 will continue the OnePlus-Hasselblad cooperation, similar to the 10 Pro and last year’s OnePlus 9 and 9 Pro, in coordination with Digit.

So… Today, I can confirm that the vanilla #OnePlus10 is definitely coming and guess what… I have its complete specs sheet to share with you…😏 #FutureSquad

In terms of photography capabilities, the package includes a 50MP primary camera, a 16MP ultra-wide lens, and a 2MP macro camera. A 32MP selfie sensor, identical to the one used on the iPhone 10 Pro, is also predicted.

The basic edition will also have two chipset variants: one with the Snapdragon 8 Gen 1 processor and one with the MediaTek Dimensity 9000. The Dimensity 9000 rumour has been floating around for a long, so there’s a chance it’s genuine.

According to reports specs, the OnePlus 10 will include a 6.7-inch Full HD+ AMOLED display with a 120Hz refresh rate and even LTPO technology. Other features include up to 12GB of RAM and 256GB of storage, an in-display fingerprint scanner, and Android 12-based OxygenOS 12. It’s possible it won’t include an alert slider, which would be a first for a high-end OnePlus device.

In terms of design, there is currently no information available. However, a previous report suggests a OnePlus 9 Pro-style design with large camera housings, similar to the Realme GT 2 Pro.

However, these aren’t definite details, so we’ll have to wait for the corporation to announce something to have a better understanding. The OnePlus 10 will be out in the second half of 2022. As a result, additional information should be forthcoming before the formal launch.