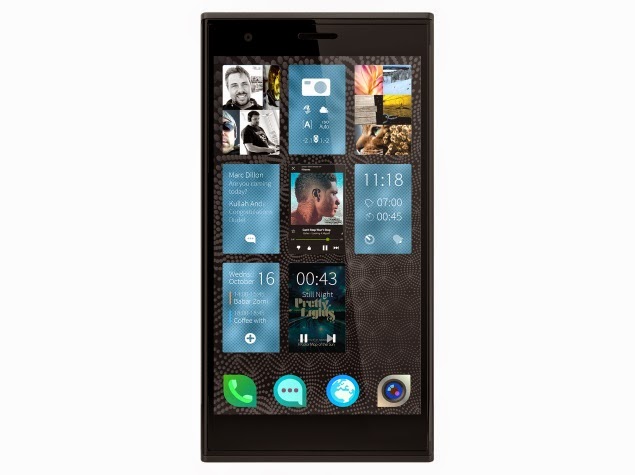 After a period of relative quiet, Jolla has once again confirmed the upcoming launch of its smartphone in India.

The company has started sending official invites for a September 23 event with a tagline that says, “Join the unlikely on September 23, 2014.” The invite clearly confirms that the Jolla smartphones will be exclusively sold via Snapdeal.

Jolla, the company formed by a group of former Nokia employees, first made headlines back in July when the company teased the smartphone’s exclusive India launch on Snapdeal. Back in July, the company offered interested consumers a sign-up option to be notified when the Jolla smartphone becomes available in India. 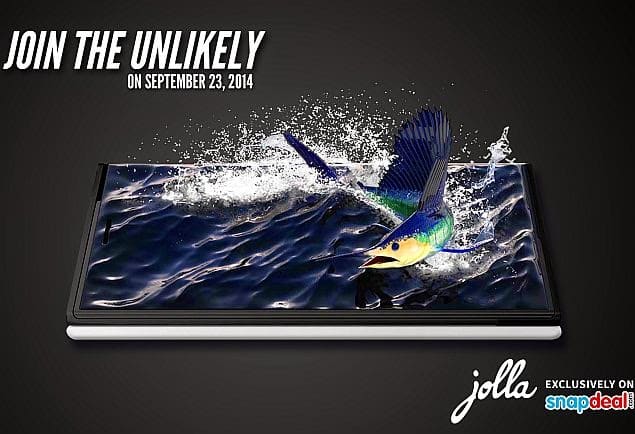 For those unaware, the highlight of the Jolla Smartphone is that it runs the Sailfish OS mobile operating system, which has been developed by a few former employees of Nokia, who had worked on the MeeGo operating system that was being developed in partnership with computer chip giant Intel.
In February, Jolla had announced that it would be expanding the availability of its smartphone to Hong Kong, India, and Russia this year.

Considering that the Jolla Smartphone comes with specifications best suited for budget to mid-range segment, we can expect the handset to be up against some of the popular smartphones such as Xiaomi’s recently unveiled Redmi 1S and even the Mi 3; second-generation Moto G, and Asus ZenFone 5.

Jolla launched its Sailfish OS-powered smartphone in November last year, and it features a 4.5-inch Estrade (540×960 pixels) display, and a 1.4GHz dual-core Qualcomm Snapdragon processor coupled with 1GB of RAM. It also has an 8-megapixel autofocus rear camera alongside an LED flash and a 2-megapixel front-facing camera as well.

Other specifications of the Jolla smartphone include 16GB of inbuilt storage (expandable via microSD card), and a 2100mAh battery. It is compatible with roughly 85,000 Android apps, and supports fast 4G Internet connections.