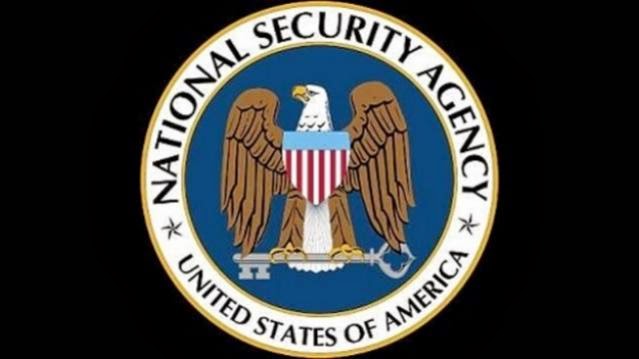 The US National Security Agency has created a surveillance system that is recording all the phone calls in an undisclosed foreign country, allowing it to play back any conversation up to 30 days later, the Washington Post reported on Tuesday.

The newspaper said that at the request of U.S. officials, it was withholding details that could be used to identify the nation where the system is being used or others where it might be used in the future. The Post cited documents that envisioned similar U.S. spying operations in other nations.

The voice interception program is known as MYSTIC and started in 2009, with its “retrospective retrieval” capability, called RETRO, reaching full strength in 2011 against the first target nation, the Post reported.

A classified summary of the system said the collection effort was recording “every single” conversation nationwide in the first target country, storing billions of conversations in a 30-day rolling buffer that clears out the oldest calls as new ones are made, the Post reported.

A senior manager for the program likened it to a time machine that can replay voices from any phone call without the need to identify a person for spying in advance, the newspaper reported.

The Post said that no other disclosed NSA program captures a nation’s telephone network in its entirety.

Current and former US officials quoted anonymously by the Post said large numbers of conversations involving Americans would be gathered using the system.

White House spokesman Jay Carney, at his regular news briefing on Tuesday, sidestepped a question about the Post article, saying that “we don’t, as a general rule, comment on every specific allegation or report.”

“We make clear what activity the NSA and … our intelligence community engages in, and the fact that they are bound by our laws and the oversight of three branches of government,” Carney told reporters.

Carney also noted that President Barack Obama announced a series of steps in January to “significantly reform our activity.

‘TRULY CHILLING’
Obama on January 17 began reining in the vast collection of Americans’ phone data and banned U.S. eavesdropping on the leaders of close allies in a series of limited reforms triggered by the revelations from numerous documents leaked by Snowden.

“This is a truly chilling revelation, and it’s one that underscores how high the stakes are in the debate we’re now having about bulk surveillance. The NSA has always wanted to record everything, and now it has the capacity to do so,” Jameel Jaffer, an official with the American Civil Liberties Union, said in a statement.

But Hayden said “new or emerging threats” are “often hidden within the large and complex system of modern global communications, and the United States must consequently collect signals intelligence in bulk in certain circumstances in order to identify these threats,” the Post reported.

NSA spokeswoman Vanee Vines told the Post that “continuous and selective reporting of specific techniques and tools used for legitimate U.S. foreign intelligence activities is highly detrimental to the national security of the United States and of our allies, and places at risk those we are sworn to protect.”

Snowden last year fled to Hong Kong and then to Russia, where he has asylum. The United States wants him returned to face criminal prosecution.