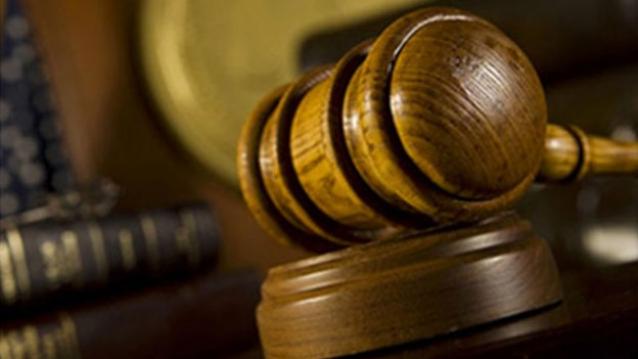 Finland’s Nokia on Monday settled its patent dispute with South Korea’s Samsung, saying the arbitration verdict would boost its patent sales by hundreds of millions of euros.

Nokia said the settlement would lift sales at its patent unit Nokia Technologies to around 1.02 billion euros ($1.1 billion) in 2015, include catch-up revenue from the past two years, from 578 million euros in 2014.

The annualized net sales run-rate for the patent unit is now about 800 million euros, Nokia added.
Nokia entered into a binding arbitration with Samsung in 2013 to settle additional compensations for Nokia’s phone patents for a five-year period starting from early 2014.

“The use of independent arbitration to resolve differences in patent cases is a recognized best practice, and we welcome the additional compensation payable to Nokia under the extended agreement,” said Ramzi Haidamus, the head of Nokia Technologies.

Nokia added it expects to receive at least 1.3 billion euros of cash during 2016-2018 related to its settled and ongoing arbitrations, including the Samsung award. Nokia currently has a similar dispute with LG Electronics.

Nokia, which once dominated the global mobile phones market, is now focused on telecom network equipment but still holds a large portfolio of phone patents. The company is due to close its 15.6 billion euro all-share takeover of French network gear rival Alcatel-Lucent this quarter.