WWDC 2016: Microsoft can learn a thing or two from Apple 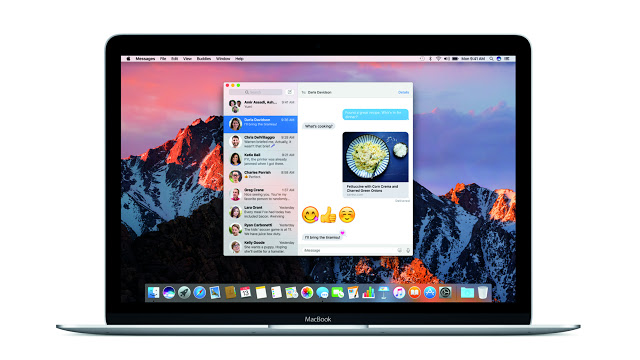 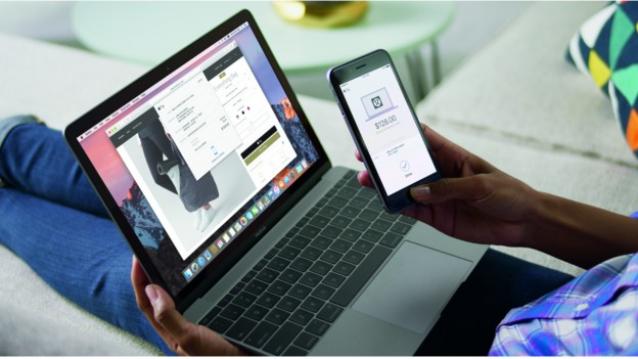 WWDC was kicked off with quite a keynote today, though it does pale in comparison to BUILD. Among the myriad announcements however were a few gems that Microsoft should really take cues from. 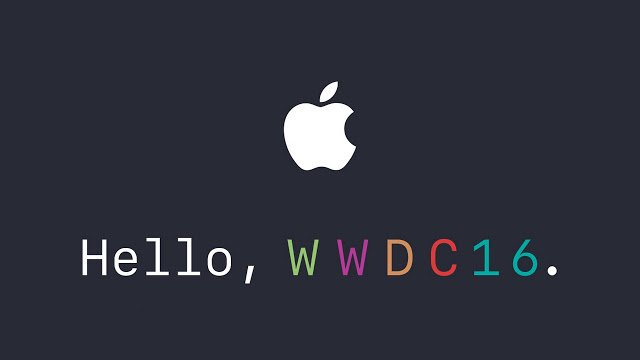 For starters, Apple announced that they’re introducing tabbed browsing in Mac apps. This is a feature that Windows users have been requesting since time immemorial. Tabs in apps like Word, Explorer, etc. would go a long way in cutting down on unnecessary windows and taskbar clutter. Is it really that hard to implement?

Apple may not have been the first to introduce high resolution (Retina) displays to the PC space, but they certainly were the first to implement them well. Setting up a workspace on a 4K laptop display on Windows 10 is an absolute pain. Nothing scales well unless it’s using Microsoft SDKs and most third-party apps look terrible at higher DPI settings.

For whatever reason, scaling on Macs is seamless and smooth. You pick what you want your display to look like and that’s what it looks like. 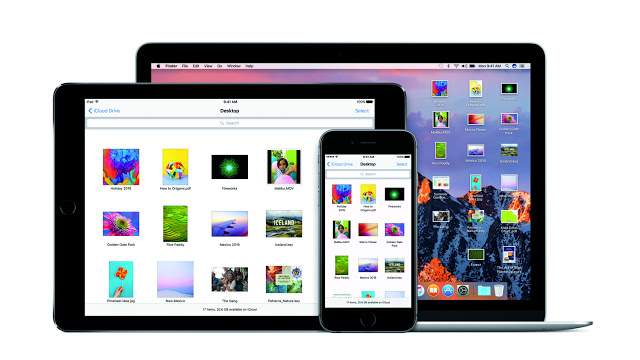 Windows has no control over your data, which might be good or bad depending on your perspective. Apple however is planning to implement features in macOS that will let your device automatically backup old data to iCloud. This would be extremely convenient to have on Windows because a lot of PCs today come with tiny little SSDs. Budget laptops in particular come with only 32GB of storage.

Windows’ version of Optimized Storage with support for OneDrive and Office365 will be a boon.

But Apple hasn’t stopped there. They want their OS to sweep the trash and downloads at regular intervals as point out and maybe even uninstall unused apps if the user so desires. The option for this automation in Windows will not go amiss.

Continuity works really well on Apple products because they all talk to each other. Microsoft has been attempting to do just that, but for some reason, still want to focus on the barely-alive Windows Phone devices.

Windows Phone is dead, Microsoft. Move on. Get third-party integration for something like a Continuity framework and you’re set. By the time, and if, Windows Phone means something, you’ll already have a feature-rich framework and dozens of working implementations to work with.