WWDC 2016: From macOS to Messages, the 10 biggest announcements from Apple 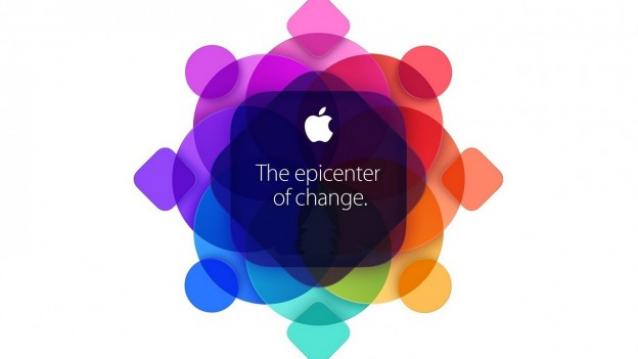 Apple flagged off its biggest tech show for developers—WWDC 2016—with announcements showing what it has planned for the rest of the year. After the recent slide in sales, this was an important event for Apple, and the giant has made some great announcements from a much-needed redesign to adding a slew of useful new features. If you haven’t been followed the event, here’s a quick recap of the 10 biggest announcements at WWDC 2016.

Siri opens up to app developers

Improvements to Siri seem to be the biggest highlight of the show. But what’s even more exciting  is that fact that it’s now open to third-party developers and app integration. It will allow third-party developers to directly plug-in their services into the interface. For instance, you can book an Uber, search photos or start pause apps like Runkeeper. YouTube will also be adding Siri support soon.

Another exciting announcement is that Apple Pay is coming to Safari. Yes, you can make payments using Apple Pay on the browser. You will need TouchID for authentication, which will be either through Apple watch or your phone. This means that there’s no need to key in your credit card details every single time you want to pay for something. 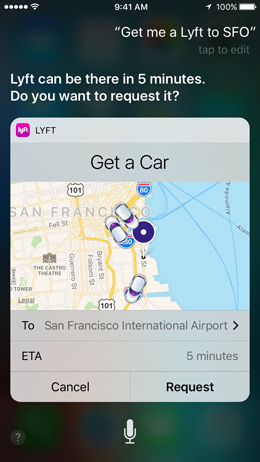 iOS 10 might be the biggest change to iOS since it got a new lick of paint with iOS 7. Most of the changes have been made under the hood though. The Developer Preview is available right now to developers. The general public can opt-in to the preview in July and the official release will happen “this fall.”

If you’re feeling particularly brave, you can also go here and simply follow the instructions to install iOS 10. Just make sure you take a backup first.

Other than the usual list of bug-fixes and performance enhancements, iOS 10 will bring a whole new experience in terms of Siri integration and redesigned apps. The Apple Music app gets a much-needed overhaul, as does News. QuickType gets smarter thanks to Siri and Maps and Siri both open up to developers. Most importantly, you can now delete most of your unwanted, bundled apps.
Users can now book restaurants directly from maps, thanks to Zomato, or book an Uber via the app, much like Google already does with Google Maps.

You can take a look at everything that’s new in the iOS 10 here.

With the new watchOS 3, Apple claims that apps will load seven times faster and that navigation will be smoother. Expect a new Control Center and the side button can be used to access the dock, which will allow for easier scrolling through apps. Then there’s the addition of a keyboard called Scribble and a new SOS button to call 911. It will also sends location info to emergency contacts. Besides, there are new watch faces—Minnie Mouse makes her debut—and includes a meditation app dubbed Breathe.

Apple Home builds on Apple’s HomeKit letting you tweak your home and everything connected to it, be it your smartphone, tablet or watch. Needless to say, Apple also adds Siri integration with voice commands. This means Siri can turn a HomeKit-powered home into evening mode when necessary, or simply turn most things off when you say ‘Good Night’. HomeKit can now also use Apple TV as a station for remote access and automation. 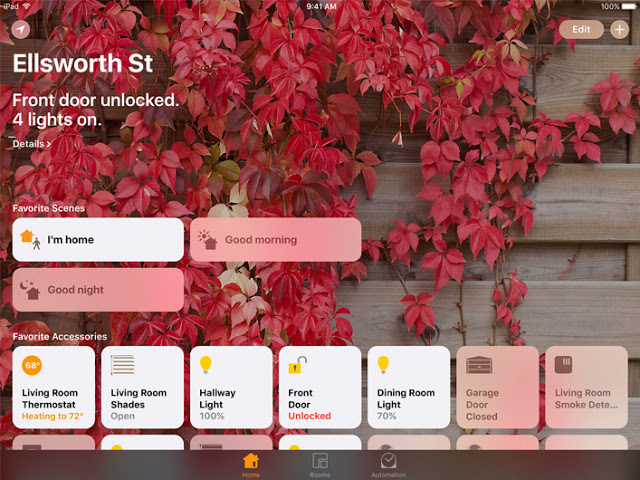 Apple News was launched just last year and it will get a facelift. The design has taken cues from Apple Music. Apple News is also expected to get breaking news notifications and subscriptions in iOS 10. The refreshed News app now gets new sections with Top Stories, Trending Sports and will even make new topics based on what users read.

Apple has changed the OS X name macOS. The new iteration of the OS, macOS Sierra, focuses on Continuity, iCloud and other fundamentals of the Mac experience, writes Macrumours. It also gets a new feature called Auto Unlock. A new feature called Universal Clipboard allows users to copy/paste across Apple devices. It is also possible to save your Mac desktop to the cloud and then access it from other system using iCloud drive. Apple also ensures that Siri is helpful here too. In fact, Sierra bring Siri to the desktop. It can be accessed in the dock and the corner near Spotlight. There will also be a keyboard shortcut. So the next time you want to find something, you can call out to Siri and ask her to find those things.

Under the hood, Apple is also working on an entirely new filesystem that will replace the aging HFS+ system. The new filesystem will offer better support for encryption, cloning, and versioning as well as speed up response. Time stamps are now recorded in nanosecond intervals, which will also allow for better tracking of files and changes. 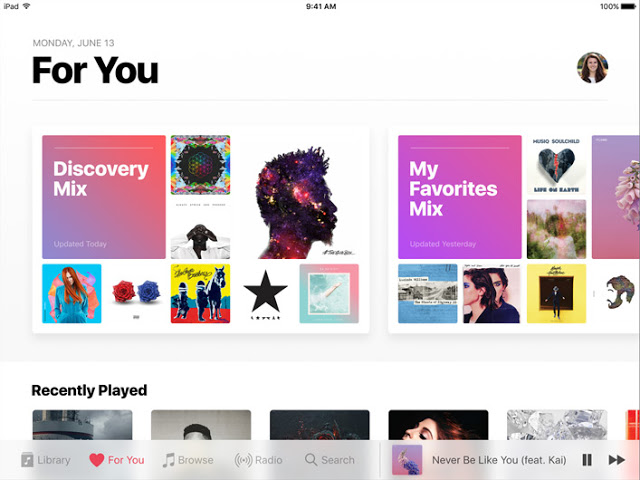 Apple’s some big things in store for tvOS. Firstly, Dish’s Sling is announced for tvOS while Fox Sports is coming soon. It now claims that over 1,300 video channels and more than 6,000 apps are supported. Apple also plans a new TV remote app with functions seen in the Apple TV remote. There will be touch support for navigation and Siri for voice commands. Sensors for gaming are also included. Siri will sift through 650,000 movies and TV shows and one will be able to use Siri for YouTube searches too. A single sign-in will let you log into all of the network apps. Apple has launched two kits for developers – ReplayKit and HomeKit.

In order to help young coders, Apple has unveiled a new app named Swift Playgrounds. It teaches kids basic coding skills in Apple’s chosen language, SWIFT. It teaches basic programming concepts and uses animated characters with simple challenges that make learning fun. “When you first open it, Swift Playgrounds presents you with a number of basic coding lessons, as well as challenges. The interface looks somewhat akin to Codecademy, but it’s far more graphical and playful, which makes sense, given that the target audience is kids. Most of the projects seem to involve games and fun little animations to keep kids motivated,” writes Techcrunch.

Considering Google’s Allo announcement, we did expect something new on the messaging front. Messages has been opened up to developers, but it also takes a few pages from Telegram and WhatsApp by integrating larger emojis, support for stickers and labels and words that can transform into emojis. Apple Music integration is also in the works.

The app isn’t just open to developers, but also gets some nifty improvements. For example, you can watch videos directly inside the message. The emojis are made three time bigger and Apple will introduce words can be directly turned into emojis on typing. Moreover, Apple Music will be integrated within Messages.