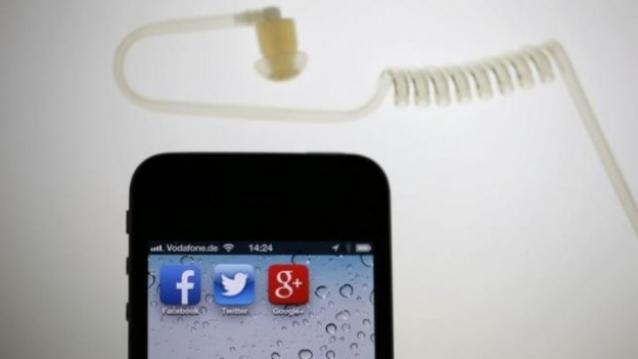 Microsoft’s purchase of LinkedIn for $26.2 billion has restarted the speculation about the future of Twitter. According to an article in The New York Times, speculations on the Wall Street are strong that Twitter needs to find a suitable match in forms of a larger corporation, to avoid the risk of being taken over by other competitors (read: Facebook and Google).
Let’s not forget that there have been attempts by other Silicon Valley giants to buy Twitter. Facebook was rumoured to buy it in 2008 and then rumoured to make another attempt again in 2015. Google has been rumoured to buy Twitter as well.
Based on these speculations, Twitter stock has risen up by 17 percent which pushed up the market cap of Twitter to $11.5 billion. So who should Twitter go with? Ideally, I would like it if Twitter stayed independent and fought its own battle. But let us suspend that thought for a moment and do our own speculations.
Alphabet + Twitter = Social network win 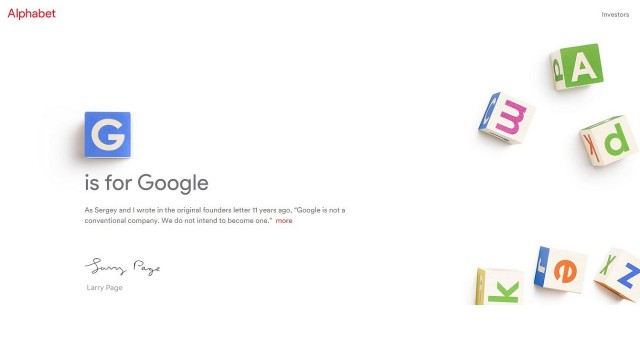 Going by the article, Alphabet + Twitter would make perfect sense, if all Twitter is looking for is scale. Twitter mixed with Google+ could ideally be the text + images cocktail, that could potentially increase user engagement. Google+, although is not really on the same pedestal as other social networking giants, still has some really good play when it comes to a photo-heavy social network. Specially now with the new Collections feature. Also its Community section is quite good if you’re nerdy about topics, but of course that’s notches below something like a Reddit. Adding the fact that Twitter will most likely be operating as an independent company within Alphabet, it just seems like a very complementary setup.
Google has tried and burned its hands with Buzz, which was a Twitter clone. Also way back in 2009, Google had released Wave – a real-time communications platform – which was a bit too confusing and rather, too early for its time in 2009. Wave also had the bots functionality, for instance. Twitter and Google+ do have the potential to transform into a Wave part 2. It may sound random at the moment, but I’m sure Google engineers who worked on Wave wouldn’t mind giving it a rejig with a real-time communications platform such as Twitter – provided those engineers are still there in Google in the first place.
Cable companies, really?
I was amused to see US Cable companies such as Verizon and Comcast, being speculated to buy Twitter. Sure, it makes sense for a content company, but outside of US, do these cable companies really have any pull to shoot up the number of active users? A fact on which the speculative talks of a sale are predicated? I don’t think so. At the most, the reach and engagement in the US would shoot up with the cable companies, but we all know that US is not the future growth market for Twitter. That spurt in numbers will only come from South East Asia and Africa.
Microsoft? just no! 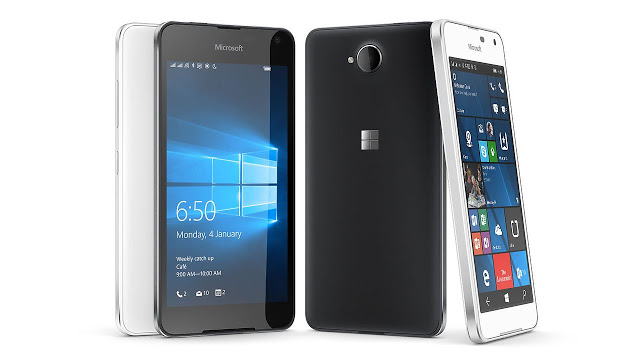 The idea of Microsoft buying Twitter, frankly seems scary. There have been discussions concerning Microsoft’s position in the consumer market. We have seen how ineffective it has been when it comes to scaling Windows Phone OS in general and Windows phones in particular. It’s last big push for Windows 10 Mobile OS in the form of Lumia 950/950XL hasn’t really seen much traction. It’s no wonder then that as of May 2016, Windows Phone OS market share is at a dismal 2.57 percent.
Microsoft also has MSN which is more of a news aggregator than a place where news breaks – something that is Twitter’s strong aspect. Unless Twitter has a solid business play, beyond its current Promotions and business platforms, the incentive for Microsoft to acquire it, isn’t that strong. Plus, let’s face it, how much of active Twitter user base is the enterprise crowd? LinkedIn made sense for Microsoft, Twitter does not, in its current state.
Apple?
Apple hasn’t been known to make huge social media acquisitions, and I don’t see that changing. Apple is investing in Apple News as a one stop shop for news. With its latest iOS update, it seems to be going more on the path of Flipboard, providing rich layouts and is even starting magazine and newspaper subscriptions for the same. Twitter in its real-time chaotic form provides little incentive to Apple. Add the fact that if Twitter is indeed up for acquisition by Apple, it will obviously have to let go of its current form and fit into the Apple mould of things. There is really no question of it operating as a separate entity once inside the Apple stable. No easy way to say this, but Apple acquiring Twitter would be the death of Twitter as we know it.
Snapchat partnership 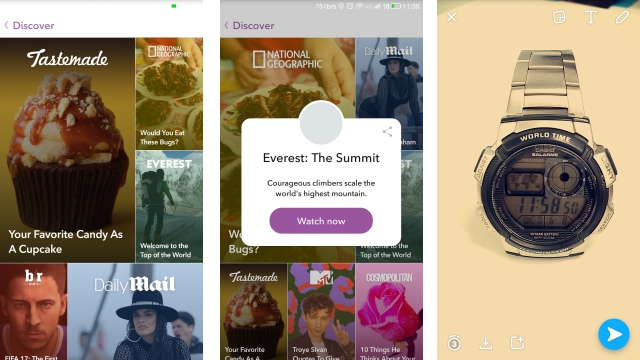 If there is one media company, that is really giving Facebook some competition and has the younger crowd hooked on it, then it has to be Snapchat. This Evan Spiegel founded ephemeral app is a rage amongst the teenage crowd and is slowly but surely attracting the attention of advertisers as well. In fact, in the US, Snapchat is projected to have more active users than Twitter or Pinterest by the end of the year.
According to Statista, by April 2016, Snapchat has 200 million users as compared to Twitter’s 320 million users. Mind you, unlike Twitter, Snapchat is a mobile-only app. It may certainly seem preposterous to suggest that Snapchat would consider to buy Twitter, or vice versa. But imagine a sort of partnership between the two – that could be a potential win. Snapchat has engagement, Twitter has a much broader reach. At the moment, the only way to share snapstories is either via downloading the story and uploading it as a Twitter video / YouTube video post. Or you can share your snapcode and have people follow you on Snapchat. But imagine a world where snapstories could be played inline, inside a tweet with a sort of snapcode play into it. It kills two birds with one stone – engagement on Twitter rises, Snapchat’s reach increases. Both networks taking advantage of each others’ strong areas.
So those were our speculation on the ‘Twitter acquisition speculations’. Let us know your thoughts or who you feel Twitter should go with, if it is indeed planning to head in that direction.