Sony Xperia X series to stay till 2018; Xperia Z, M and C series to get the boot 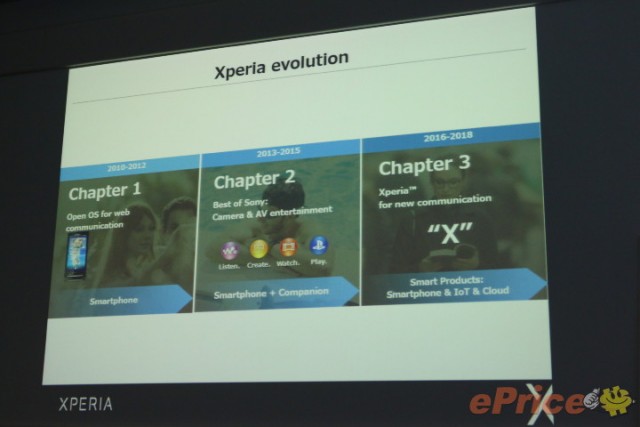 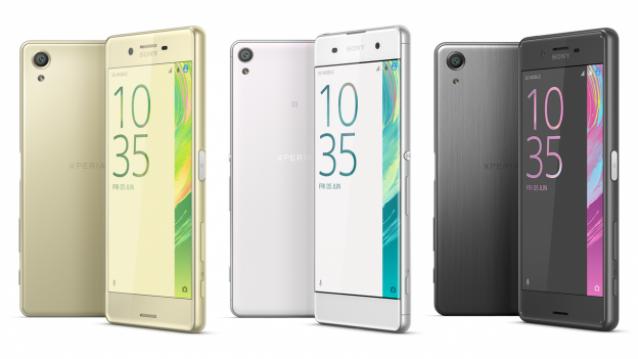 While many suspected that Sony would come up with a new strategy for mobile after its recent slump a year ago, we were bit surprised when Sony launched another line up of X series smartphones back at the Mobile World Congress in Barcelona.

News coming the Xperia Blog points that while we expected Sony to drop the Xperia Z series, seems that Xperia M and C series will be next with the newly launched X series holding the fort for its smartphone brand.

The Asian tech media indicates plenty of hints including the re-branding of the rumoured ‘Xperia C6 Ultra’ to the ‘Xperia X Ultra’.

A couple of leaked slides from ePrice reveals a recent presentation explaining that Sony’s recently announced X series will encompass the company’s smartphone range from 2016-2018.

Marked as Chapter 3 in the leaked slides, the new chapter indicates how the Xperia X branding stands for “Xperia for new communication”. Meanwhile Chapter 1 (2010-2012) showed off how Sony’s smartphone efforts took off with the Xperia X10 smartphone and how Chapter 2 (2013-2015) revealed the “best of Sony” with the Xperia Z series.

With that said, it will be interesting to see how Sony renames all of its handsets to the new Xperia X brand, which would be similar to the example shown above. The Xperia X series has yet to arrive in India, while the old Sony Xperia Z5 holds the fort for this Sony’s flagship.