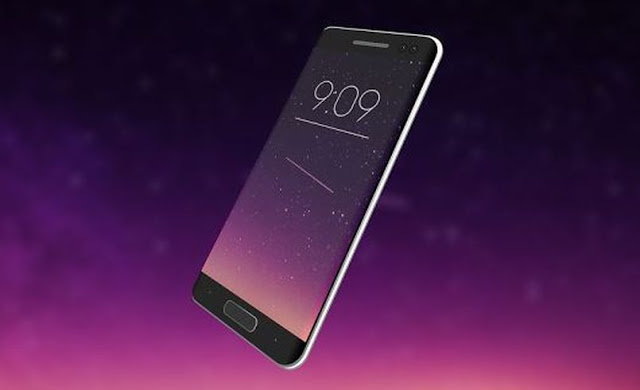 Samsung Galaxy S8 is still in the pre-order stage, but that isn’t stopping rumors regarding Galaxy S9 to surface online. According to a report in Korean media, Samsung has started working on the display for Galaxy S9. None of the deeper details are known yet, but the screens have entered manufacturing stage.

Samsung has divided manufacturing of Galaxy S9 into phases, and the display falls into the first phase of production, The Bell reports. Generally, rumors surrounding production of the next Samsung flagship device surface around May-June, by which time sales of the current flagship device are well under way. Samsung seems to have speeded up the process this year on account of Galaxy Note 7 fiasco. Reports suggest that the brand aims at playing safe, and has streamlined its manufacturing process to be able to give longer time for testing devices.

The exact details with regards to the display sizes aren’t known but, Samsung Galaxy S9 is expected to debut in two versions just like Galaxy S8. The display sizes will be similar — 5.7-inch for Galaxy S9, and 6.2-inches for Galaxy S9+. According to the publication’s sources, “Since late last month, a display team for the S9 has started the development work with aims to supply samples from mid-April. About a month after the display, other key parts such as modules are expected to be developed in phases.”
Apart from Galaxy S9 details, The Bell also divulged information related to Samsung Galaxy Note 8. The Note series is definitely alive with Note 8 being codenamed ‘Great’. The device is expected in the latter half of this year. While Goh Dong-jin, president of Samsung’s wireless division, recently confirmed a folder-type foldable smartphone, neither Note 8 nor Galaxy S9 are expected to come with flexible displays. Samsung has also introduced an ’8-point battery safety check’ to ensure there are no more battery blasts.