India is where China was 7 years ago: 5 Key takeaways from Tim Cook’s earnings call 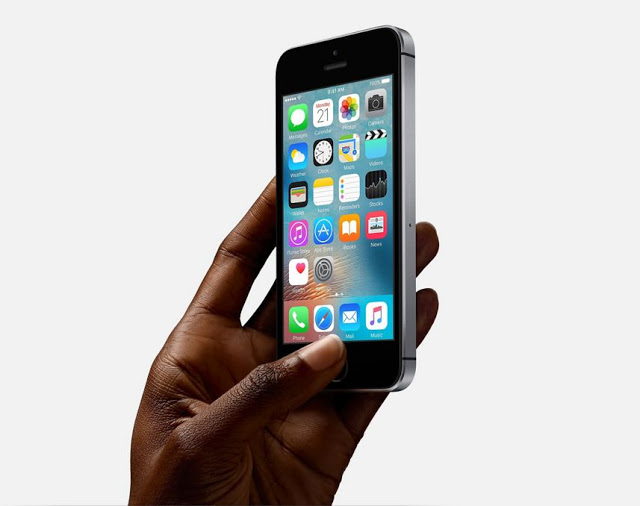 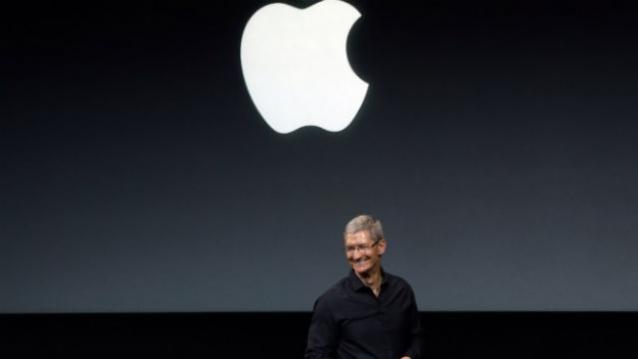 “It has been a challenging quarter for Apple,” said Tim Cook as he began the earnings call. And, it truly has been with Apple facing its first ever decline and sales drop. But, weren’t we all prepared for that? Tim Cook spoke about the new iPhone SE, the exceptional run with the iPhone 6, India market and more. Here are five quick takeaways from Apple’s earnings call.

Fairly meets analyst expectations despite the drop
Apple has witnessed its first ever iPhone sales decline, as well as revenue drop. And, this doesn’t come as a surprise. This disappointment for the Cupertino company comes inspite of having met analyst expectations. It sold 51 million iPhone units, which is a big number, but falls short by 10 million compared to what the tech giant managed to sell in the same quarter last year. It posted a quarterly revenue of $50.6 billion, slightly short of analyst predictions of $52 billion.

India is where China was 7 years ago
Recently, a Quartz report had drawn a parallel as to how India is following a similar path as China. Now, Tim Cook, in the earnings call, stated how India is where China was 7-8 years ago. Talking about the current scenario, he explained how LTE rollout has been one of the factors that has been holding Apple back as the potential and how the power of its mighty devices cannot be unleashed on 2G. But with good networks coming in things could change. He also spoke about problems related to building good retail channels as phones are not tied to carriers here, like in developed nations. However, with the LTE rollout, its rumoured retail store and other factors falling in place, this could change.

For Apple, the business is still in the developed markets.
Yes, you heard that right. It’s just that the iPhone SE is preferred by developed nations rather than emerging markets like China and India that it was build for.
The iPhone SE saw a strong demand, that even exceeded the supply, he said. Moreover, it should be noted that the device sales aren’t reflected in the quarterly revenue. According to him, the SE is attracting two types of customers – those looking for latest tech in a compact form factor, and those who always wanted to own an iPhone but couldn’t due to high pricing.

The focuss will still remain at growth rate in India
Nevertheless, Apple will still continue to focus on the India market. After all, it grew in India by 56 percent, while China market saw a 10 percent decline. “We’ve seen ability to attract more customers into the platform with a product at a new price point with the latest technology. We’re very excited about what’s in our pipeline,” he said.

iPhone 6 encouraged Android switchers
The iPhone 6 debut introduced an extraordinary iPhone cycle, according to Cook. It encouraged Android users to switch to iOS. In fact, it brought in record switchers and the largest that the company has seen in any of its six-month iPhone cycle. So, looks like, the super successful iPhone 6s is to be blamed here. The records set in the iPhone 6 were too high and matching up to those numbers and grandeur has been difficult for Apple.
Besides, Apple Watch is said to be making progress after expansion into 60 more countries. Macs also saw a decline with a fugure that reads 4 million, but almost 50 percent of these users were said to be first time Mac buyers. In China, 80 percent users bought the Mac for the first time.