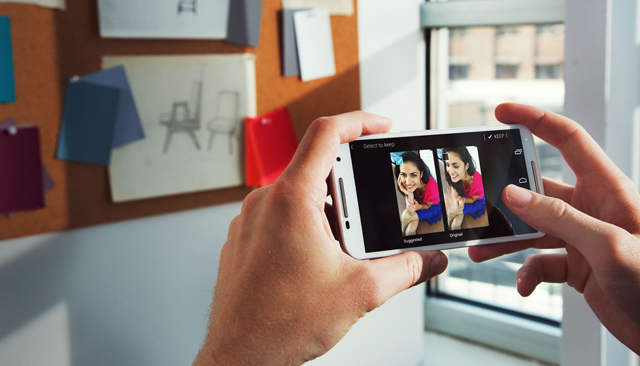 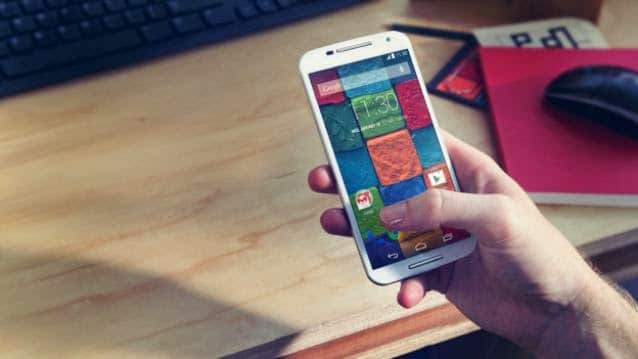 The successor to the Moto X is official, as Motorola unveiled the Moto X +1 in Delhi today. Once again, the flagship will be made exclusive to Flipkart when it goes on sale later this month, and that’s when the price will also be revealed.


Quite a lot has changed since the first Moto X went on sale, but Motorola has managed to retain much of the identity of the phone, which was billed as a fully-customisable phone, right down to the touchless controls. All that remains and Motorola has improved on a lot of the software. Let’s take a look at the hardware first.

By now, the Snapdraon 801 SoC has become commonplace among flagships and the new Moto X has this beefy 2.5GHz processor ticking underneath, along with 2GB of RAM. It runs stock Android 4.4 KitKat with Motorola’s apps pre-burnt. Motorola says the phone will get Android L when it’s ready for devices later this year. 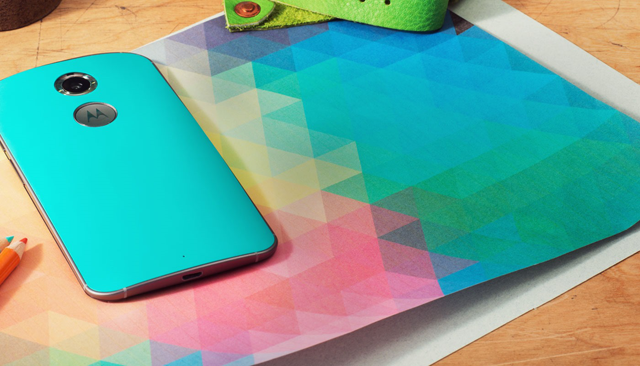 The display is a 5.2 incher with full HD resolution and it’s an OLED panel much like the last gen Moto X, protected by Gorilla Glass 3. Motorola will ship the phone with either 16 or 32 GB of storage, and the battery is a healthy 2300 mAh unit. It comes with a 13MP shooter on the back and a 2MP camera on the front, while in connectivity, Wi-Fi ac is the headlining feature. The device also sports a water-resistant coating, like the Moto E and Moto G.

13MP camera on the back, 2MP front shooter

In terms of software, you will find the new Moto Voice application that enhances touchless controls to let you reply to WhatsApp or Facebook messages and do other actions without unlocking or sometimes even touching the phone. A feature that reminds us of the movie Her, you can name your Moto X and it will respond to that name. 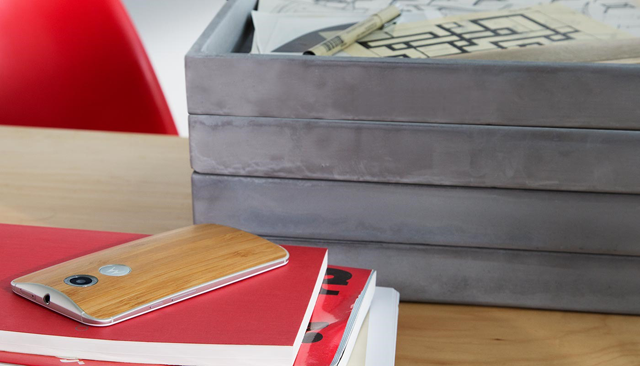 The sides are fashioned out of metal, and there are various options for the back colour

Moto Maker tool is back and this time there are 25 options to choose from including the much-rumoured leather backs. Though it’s not certain how many markets will have access to this feature.