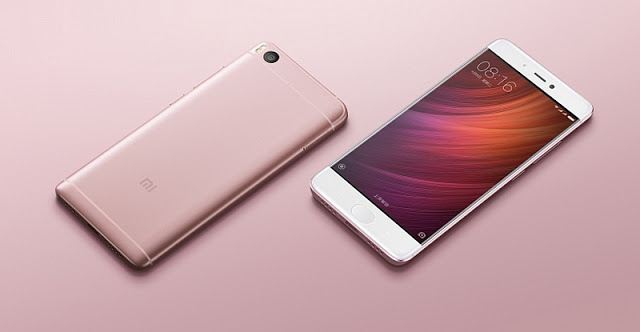 Xiaomi at its Beijing event on Tuesday launched the much-anticipated Mi 5s smartphone, featuring a metal unibody design. The company also unveiled the Mi 5s Plus alongside, which features a dual rear camera setup. The new Xiaomi smartphones are powered by Qualcomm’s Snapdragon 821 SoC.

The Mi 5s Plus (seen below) bears a dual rear camera setup, with two 13-megapixel sensors – one for colour, and the other for black and white. The Mi 5s on the other hand bears a single 12-megapixel rear camera, with Sony IMX 378 sensor and an f/2.0 aperture. Both smartphones support PDAF autofocus, and both bear a 4-megapixel front-facing camera with 2-micron pixels and an f/2.0 aperture. Other differences between the smartphones include the clock speed of the processor. While the Mi 5s bears a 2.15GHz Snapdragon 821 SoC, the Mi 5s Plus bears a 2.35GHz Snapdragon 821 SoC.