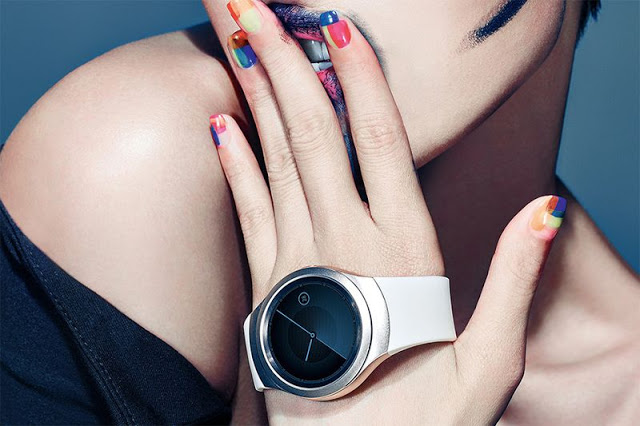 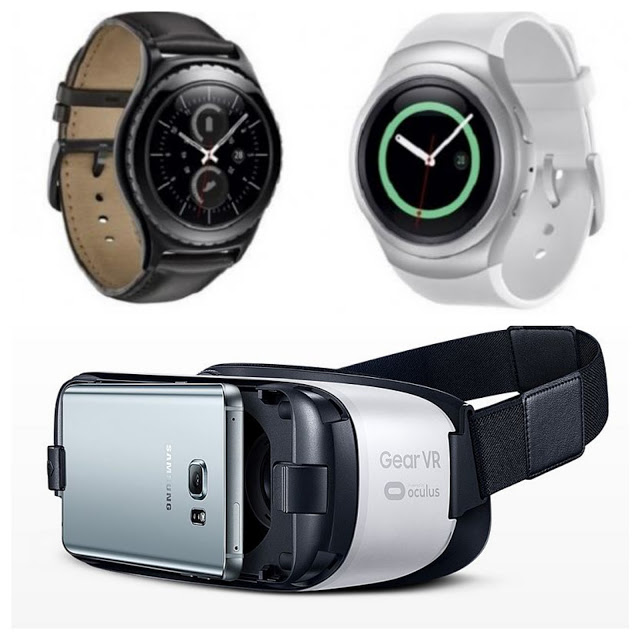 Samsung finally brings the Gear S2 smartwatch in India that made a debut at the IFA last year. The company has launched two variants of the device – Gear S2 and Gear S2 Classic. The Gear S2 is priced at Rs 24,300 and S2 Classic at Rs 25,800. Both will be made available starting today on Flipkart. Besides, the company has also announced the availability of the Gear VR headset at Rs 8,200.

The Tizen OS based smartwatches sport a 1.2-inch circular Super AMOLED display with 360 x 360 pixels of resolution, with a pixel density of 302ppi. The display is protected by Corning Gorilla Glass 3. Both are powered by a 1GHz processor and 512MB of RAM. Both come equipped with 4GB of onboard storage and are resistant to water and dust. The Classic version features a leather band that is available in grey leather and brown leather options.

You will find usual sensors including accelerometer, gyroscope, heart rate, ambient light, and barometer. Finally, completing the package is a 250mAh battery with support for wireless charging.

Talking about the Gear VR headset, it is 22 percent lighter than the previous version and will work with all of Samsung’s 2015 line of smartphones. The company had recently announced the all-new Samsung Internet for Gear VR lets users browse through web pages without the need to remove the headset. What’s more exciting is it will let you watch videos from websites directly on the headset, putting away the hassle of downloading them in a separate app. It supports both 360-degree and 3D video streaming, along with any HTML5 video from the web.