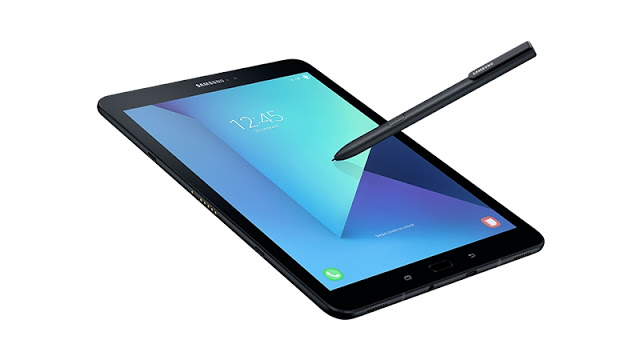 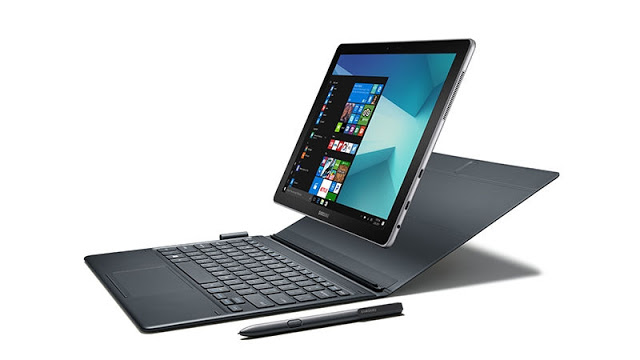 For now, price and availability details have not been shared by the company. Starting with the Samsung Galaxy Tab S3 – the new Samsung tablet sports a 9.7-inch QXGA (2048×1536 pixels) Super AMOLED display, and is powered by a Qualcomm Snapdragon 820 SoC (2 cores at 2.15GHz and 2 cores at 1.6GHz) coupled with 4GB of RAM.

The Samsung Galaxy Tab S3 sports a 13-megapixel rear camera with flash and 4K video recording, and a 5-megapixel front camera. It comes with 32GB of inbuilt storage that’s expandable via microSD card (up to 256GB).

Sensors on board include accelerometer, fingerprint sensor, gyroscope, geometric sensor, and RGB sensor.

Coming to the Samsung Galaxy Book – the 2-in-1 hybrid is the first Windows device with support for the S Pen stylus. The company has launched the hybrid in two screen sizes – 10.6-inch and 12-inch. Both feature some differences in specifications. The 10.6-inch display uses TFT technology and sports a full-HD (1920×1080 pixels) resolution, while the 12-inch display uses Super AMOLED technology and boasts of a full-HD (2160×1440 pixels) resolution. 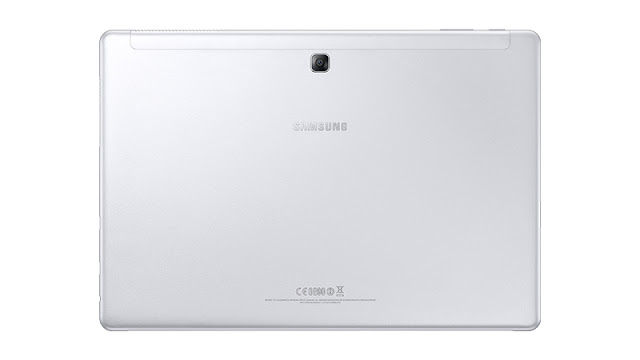 Getting to the common specifications – both the Samsung Galaxy Book models support expandable storage via microSD card (up to 256GB), and connectivity options beyond LTE include Wi-Fi 802.11ac with 2×2 MIMO, Bluetooth v4.1, and GPS. Sensors on board include accelerometer and an ambient light sensor.

Speaking about the launch, DJ Koh, President of Mobile Communications Business, Samsung Electronics, said, “At Samsung, we are committed to expanding the boundaries of the mobile and computing experience by providing best-in-class products that satisfy mobile users’ diverse needs and demands. Our new tablet portfolio is built with premium technology that delivers a productive and versatile experience to consumers, designed for users at home, work or on the go.”