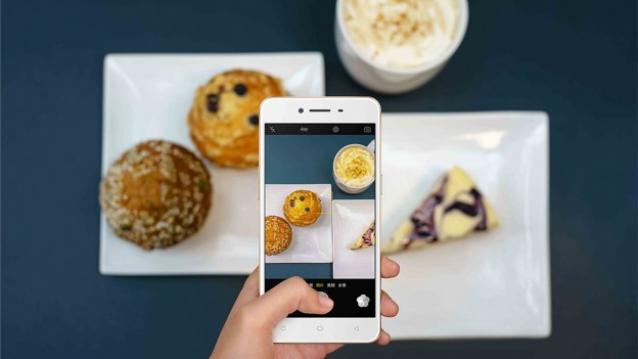 Oppo has launched its latest budget smartphone priced at Rs 11,990 in India called the A37. The Oppo A37 packs in a 5-inch HD display with 2.5D arc edge screen and will be available in gold and grey variants starting from 1 July.

Oppo officially announced the smartphone in Singapore just a week ago. The Chinese smartphone maker seems to have added a premium touch to the budget A37 by offering a metal unibody design that weighs just 136 grams. Inside we find a 1.5GHz octa-core MediaTek MT6750 processor coupled with 2GB RAM and 16GB of internal storage. The internal storage can further be expanded up to 128GB via the microSD card slot.

The camera department consists of an 8MP primary unit with an LED flash. Oppo has also included the Ultra HD shooting mode often found in its mid-range smartphones. The front facing camera is a 5MP unit that features an OmniBSI+ sensor.

As for the connectivity options we get 4G bands, Bluetooth, NFC, Wi-Fi, and a microUSB port for charging and data transfers. All of the above is powered by a 2,630 mAh battery. The Oppo A37 features a dual SIM setup with slots for one Micro SIM and the other a Nano SIM.