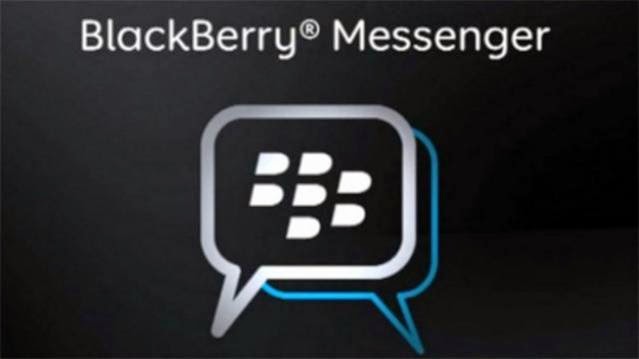 Canadian smartphone makers Blackberry has launched the latest version of BBM for Android, iOS and its native BlackBerry 10 OS.

The new version comes up with an improved set of features just as we had reported earlier. With a view to expanding its customer base, the company is now aiming to cater to a wider range of users; especially Android and iOS smartphone users. It has also added a new BBM Shop within the app, to bolster the monetisation options for the app, which will soon be seen on the Nokia X platform and Windows Phone 8 as well. The company is also looking at bringing BBM to desktops.

The new version will now let the users send files (images, videos and sound files) up to 16MB. Previously, the maximum file sending limit was 6MB. The maximum file size that can be sent by a Blackberry user is 16MB while the Android and iOS user can send 10MB at the most.

Another new feature is users, on all three platforms, can now share an images in a multi-person chat. You can share images while chatting with two or more people in a chat. Earlier the only way you could share an image with multiple contacts was if you made a group featuring them. In addition, you will find other features such as sending file directly from your Dropbox account, sharing one’s location and sending voice notes.

The company has also launched stickers in the brand new BBM Shop, which will be another monetisation element within the app. These are not emoticons but are images that are either animated or more detailed, which depict a particular mood. If you have been using Facebook or WeChat Stickers you would be pretty familiar with the,. Stickers can be bought from the BBM Shop for Rs 120 for a pack of 20 to 25 stickers.