Net Neutrality: If Flipkart is in the wrong, so is every other startup that discounts 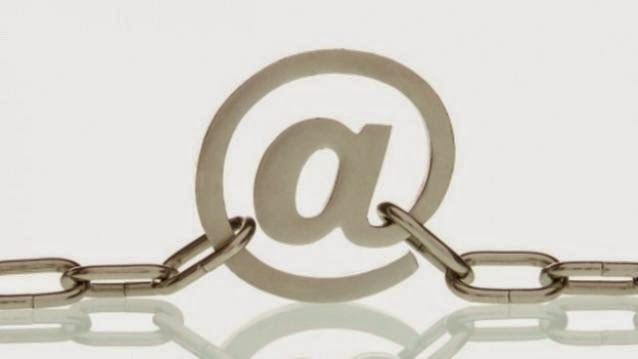 Following the Airtel Zero announcement, where India’s largest telecom player publicised a platform where internet applications could offer their service for free to Airtel consumers, a range of internet users – journalists, celebrities and entrepreneurs have voiced very legitimate concerns about the selling out of the internet.

Nikhil Pahwa who runs medianama, broke the first excellent interview about the details of the Airtel Zero platform and pared down the worrying TRAI recommendations here. Mahesh Murthy broke it down even further in his inimitable style on a LinkedIn post. And before all this, Ajit Balakrishanan has been making a strong argument for wide and bias-free internet access in the Business Standard for a while. These are essential reading to understand the gravity of a worst-case scenario.

Some critics have also argued that India is facing challenges to ‘Net Neutrailty’ with this deal. Simply put, net neutrality is a network design paradigm that argues for broadband network providers to be completely detached from what information is sent over their networks. It argues that no bit of information should be prioritised over another. It argues that an information resource is most useful to the public when broadband networks are less focussed on specific audiences.

Some of the anger however has been directed at Flipkart, India’s largest ecommerce brand, the first ‘partner’ in this platform. I would argue for the following reasons that this is unfair:
1) India is very different from the US, where there were many users accessing oodles of content and therefore the preferential access of one, squeezed out another. Therefore Comcast would have to squeeze one application out in order to allow the unbridled use of another, ie Netflix.

2) Out of the supposed 200 million + people on smartphones in India, 9​0%​ do not use data. ​There are only 39 million online shoppers in India, a fraction of the Indian population. (Read the AT Kearney report about India’s absence from the Global top 30 in ecommerce)​. All those who use data as a single instance did so for free tunes in the past and whatsapp messaging in the present. Most internet users in India are on Facebook, Google, WhatsApp, Times Internet and Yahoo. The remainder of the brands are loud but Indians do very little on them. Corollary: our pipes are not clogged.

3) For the internet economy to be somewhat significant, it will have to have at least 40% of the country’s population in play not 10%

4) The most oft-sighted reason why Indians don’t pay for data is because they find it too expensive – ie Telcos have not done enough to innovate on data access
Given the reasons above, leader-products will have to resort to various ways to grow their usage. Other than practically giving their goods away for close to free once users are on their platforms, they will want to aid consumers to get onto their platforms.

Every startup that has raised a Series B/C in India is offering services or products for free or virtually free online – rides, fashion portals, food ordering etc. Put simply, consumer internet fuelled by venture capital money will likely apply enormous pressure to on-board the new user. This is how capitalism works, especially in India.

It is also important to understand that Airtel is not giving their data away for free, someone is paying for it so that users can access a bunch of free apps. This should not ‘exclude’ other apps from the pipes, it simply makes the user pay for those applications while others are paid for by the application.
So rather than slamming Flipkart (read Bansal’s interview here) the government should stop paying lip-service to a ‘connected country’ and do the following:

1) Define services that can be given preferential access benefits by telcos. Flipkart, Facebook or Google is definitely not a specialised service – Income Tax, Indian Railways and communication services are.

2) Monitor the Telcos to make sure they don’t in anyway treat the ISPs of the paying applications preferentially other than not charging consumers.

3) Take public WiFi seriously. We need hubs in educational insitutions, and in public areas across Tier 1, 2 and 3 cities. This will onboard new consumers and give startups a larger base much more effectively than plans like Airtel Zero.

India is the land of the ‘free’, not the brave. The basis of ecommerce adoption and ‘unicorn growth’ has been heavy discounting. That is singularly the most effective way to get new users for any startup in India. To criticise Flipkart would be to criticise every aspect of discounting in the market.