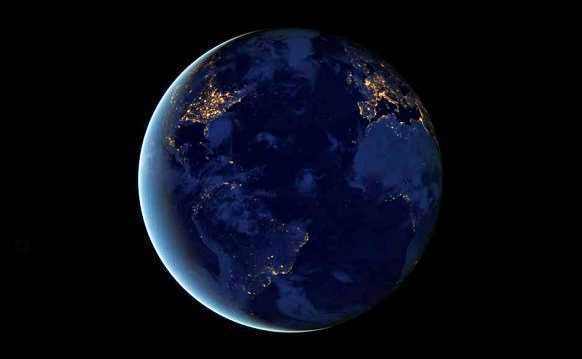 For NASA, the year 2014 is a huge as it will be launching five space expeditions to find out more about our planet and the universe.

And to celebrate Earth Day in such a big year, NASA is inviting selfies from people all around the world for a ‘Global Selfie’. Part of its Earth Right Now campaign, NASA says that to participate all you have to do is step out of your house and take a selfie which creatively uses the surroundings that you are in. You can then use either words or signs to tell NASA where exactly you are located. NASA has even provided printable templates in various languages on its page which says, “Hi NASA! I’m on Earth Right Now @_________.”

All the photos that have submitted for this event will be compiled into mosaic image of the Earth, made up entirely of your selfies. NASA will then unveil this photo and a video comprising of these photos in May.