MWC 2016: What to expect from Samsung, LG and others 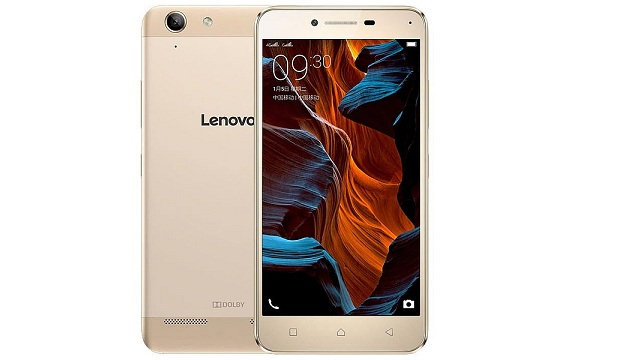 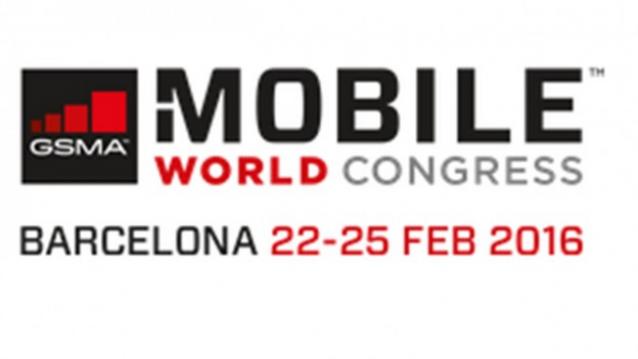 Over the last one month, a lot of announcements, leaks and reports are making rounds around what would possibly be on display at the Mobile World Congress 2016. Going by the buzz online, it is sure to be an action packed tech show with a series of launches to watch out for. Here’s a quick summary of what to expect from tech giants at the upcoming show.

Samsung is all set to steal the show a day before the MWC at the Unpacked event by unveiling its upcoming flagship devices, most likely to be named the Galaxy S7 and Galaxy S7 Edge. The company has been sharing a few teaser videos and a string of leaks around its specs, design and features have been out already. Here’s everything we know about the Galaxy S7 so far.

The popular chinese phone maker, Xiaomi, will also make its first presence at the MWC 2016. The company is all set to launch the highly anticipated Xiaomi Mi 5. The Xiaomi Mi 5 has seen plenty of leaks and rumours, but a recent leaked PPT has a lot to say about what to expect from the Mi 5 including 5.2 inch Full HD display, Qualcomm Snapdragon 820 chipset, and more.

Xiaomi #Mi5 media preview in Barcelona on Feb 24—our first time ever hosting an event at MWC. Can’t wait! pic.twitter.com/MU0GHsfIc3

Lenovo, that also owns Motorola and is planning to phase out the name in favour of the Moto branding, will be showcasing its new Lemon 3 Plus smartphone with Snapdragon 616 processor at the event. Yes, it is expected to be a mid-range model, and not a flagship device. Besides, Lenovo will also put on display the DolbyAtmos dual-speaker setup.

LG is also got its armour ready for an event on February 21. Unlike others, LG has already let out that G5 is set to make an appearance. The LG G5 is expected to sport Qualcomm’s latest Snapdragon 820 processor,  5.3-inch QHD display with 1440 x 2560 QHD resolution, 3GB RAM and Android  6.0 Marshmallow. Adding to the list, the company a dual display LG X Screen and a dual camera LG X Cam are also expected to be showcased. That’s not all, an LG VR 360 headset will join the expanding portfolio of VR-enabled devices. Also, expected is the new Stylus 2. 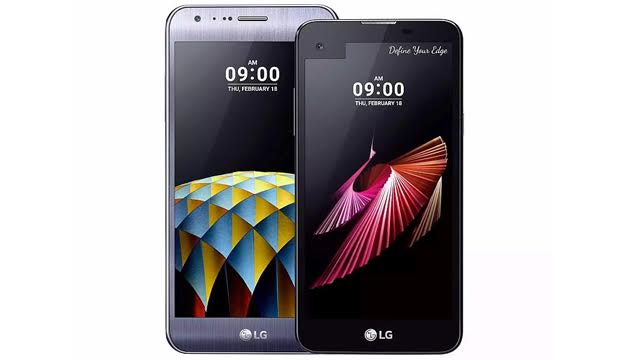 Sony has a conference held on February 22, but has been quite discreet about what’s under the covers. But there is speculation around a new tablet probably called Xperia Z6 or Z6 Compact. Moroever, a successor to its smartwatch could also make it to the list.

Oppo will be at the Mobile World Congress and has promised a new innovation that will ‘Wow the world’, going by its invite. It may also let users get a hand-on with some of its most recent smartphones. 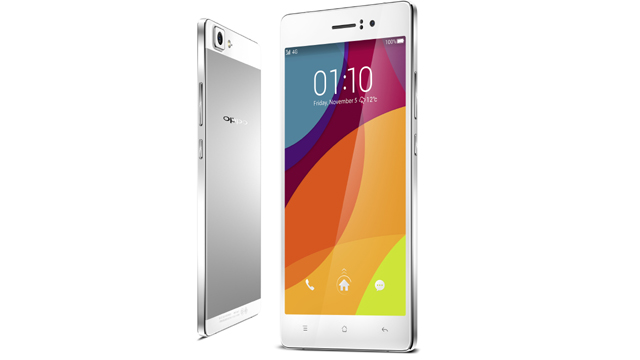 Huawei has also zeroed in on pre-MWC event that will take place on February 21. The company has planned an all-metal flagship smartphone along with a 2-in-1 hybrid aimed at business users.

Unlike last year, HTC doesn’t have its new flagship to announce at the MWC 2016. However, this doesn’t mean there will be a no-show from the company. HTC Vive, the VR headset, will be there to grab eyeballs.

Joining the a-day-before MWC announceents, ZTE is likely to pull the covers off its new innovations with a press invite that reads ‘Imagination and beyond.’ However, not much is known about what products would be on display.

We will be at the MWC 2016 in Barcelona, Spain. Watch the space for all the action at the tech show.