MWC 2015: Smartphone innovation is not dead 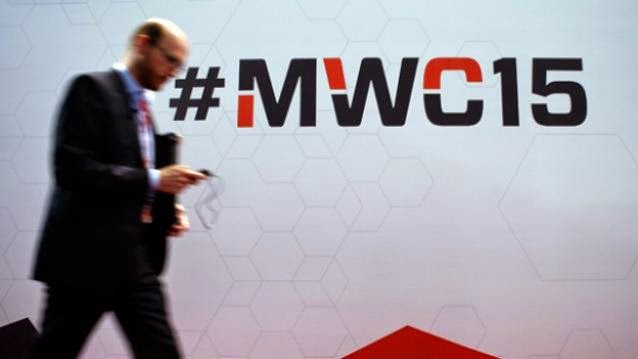 When we wonder about what can be the next big thing in smartphones, we usually draw a blank as we have seen a lot of innovations over the years. Flexible displays, Quad HD resolutions, heart-rate sensors in smartphones – things which were in the realm of science fiction just five years back – are slowly becoming more mainstream.

The Mobile World Congress is one of the few events in the year, where smartphone makers are ready with their best products. While a lot of the product launches are iterative in nature, we do come across some innovations that leave us impressed each year. So let us check out some technologies which reiterate the fact that all is not lost and smartphone innovation is still alive and kicking. 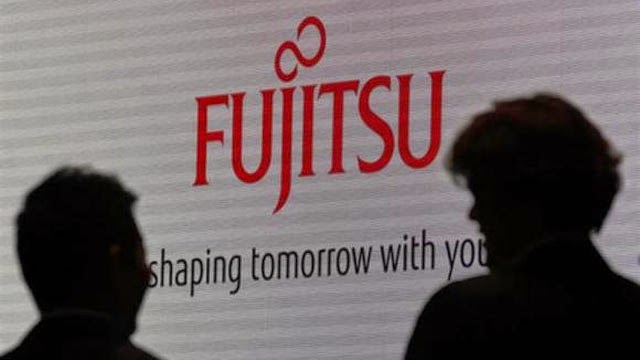 At MWC, Fujitsu unveiled a new kind of iris authentication system which has been built into a prototype smartphone. A user just needs to look at the phone screen to simply unlock it. This is a faster unlocking system and makes finger-print or unlocking by typing in a passcode seem slow. The new authentication method uses an infrared light which scans the eye. The scanner recognizes an individual’s unique iris and will even work if you are wearing glasses or contact lenses. The company isn’t restricting this feature just to smartphones. It said that the technology could also be used to log users into websites and web services. 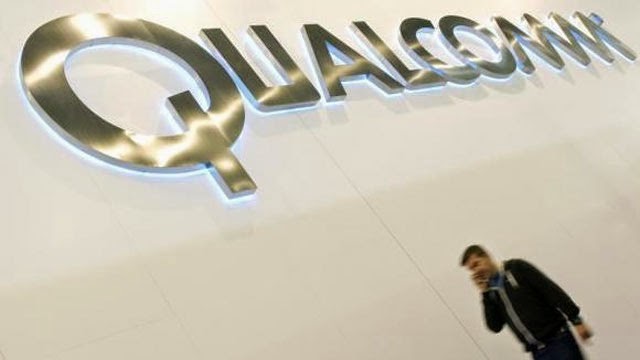 According to Qualcomm, this is the best fingerprint sensor in the market. Sense ID is a new technology that uses ultrasound to read a person’s fingerprint with greater accuracy and higher security. The best part about the sensor? It is barely visible to the naked eye. The company has found a great way to hide the ultrasound sensor. It’s not made up of a different material to specially hide it. It follows the same basic smartphone design which contains aluminum, glass, and plastic.

The ultrasound penetrates deep into the skin and can detect the motion of blood flow which can sense whether the fingerprint, is attached to a living person. This can put an end to the typical Home button too as manufacturers can embed the sensor in place of the button. The company has partnered with FIDO and the IBIA and uses their own unique technology. Qualcomm says that this sensor will be really hard to fool. 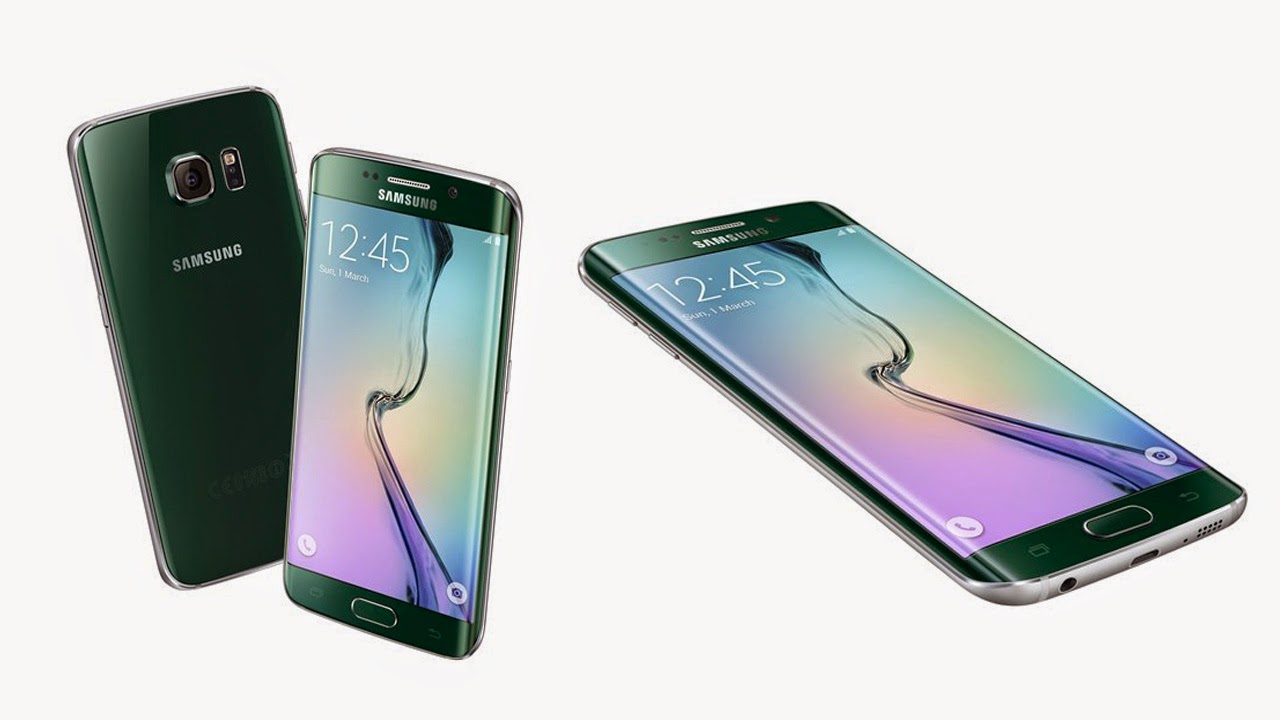 Samsung’s latest offering, the S6 Edge is a feast for the eyes. It breaks all barriers when the crisp display slides towards the sides. This time, the company has completely focused on design and instead of having the curved edge on just one side, as in the Galaxy Note Edge, Samsung has provided it on both sides. The look and feel is significantly different than the older Galaxy devices. This would be regarded as the most distinctive smartphone in terms of appearance. 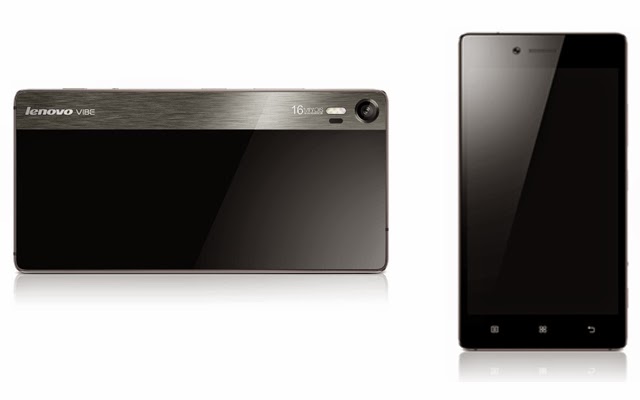 Lenovo made a tremendous improvement in the Lenovo Vibe Shot smartphone. The rear side of the phone looks like a slim compact camera. It has a 16MP rear camera with backside illuminated sensor for low light photography. Standard fare, you might think. Well, the Lenovo Vibe Shot features a dedicated physical button which comes with a two-stage shutter firing mechanism. The halfway press locks the focus, just like you would with a regular DSLR. There are three LED flash lights to give a more evenly lit flash and the phone comes with optical image stabilisation as well.

You also get a switch to go from the smart camera mode to a professional mode. The smart mode keeps things in the automatic mode whereas the pro mode lets you tweak the ISO, white balance, exposure and more. It offers a similar sort of functionality seen in the erstwhile Nokia Lumia 1020.  It also offers an 8MP front-facing camera.