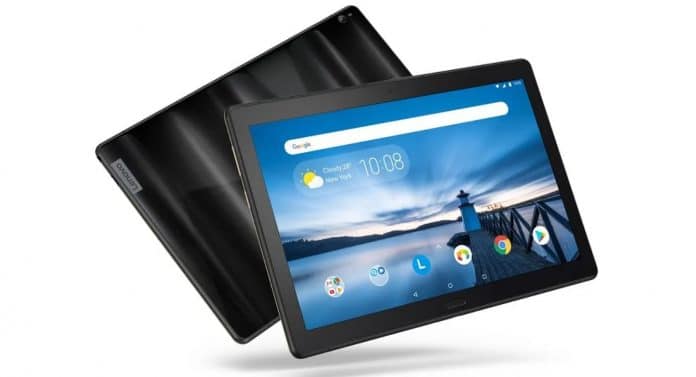 Motorola is said to be launching a new tablet, the Moto Tab 8, as well as a TV during Flipkart’s Big Billion Days Sale 2021. A Motorola launch event is set for October 1 during the Flipkart sale festival, although it does not specify which items will be released. According to the source, not much information about the future TV is now accessible, but another report includes several characteristics of the upcoming Moto Tab 8, which is supposedly focused on entertainment and education.

According to 91Mobiles, which worked with tipster Yogesh Brar (@heyitsyogesh), Motorola will unveil two new gadgets during the Flipkart Big Billion Day Sale 2021. A dedicated webpage on the e-commerce giant also states that the Lenovo-owned brand would release new items on October 1st, although it does not disclose which devices will be released.

According to the report, the two new products will be the Moto Tab 8 and a TV. As previously stated, there isn’t much information accessible on TV right now, but numerous Moto Tab 8 specs have appeared online.

According to the rumor, the Moto Tab 8 will be a rebadged Lenovo Tab M8 that was released in Europe in June. In India, the Lenovo Tab M8 has yet to be released.

According to the rumor, the Moto Tab 8 will have an 8-inch full-HD display and would run stock Android OS. It is believed to include an octa-core MediaTek Helio P22T SoC with 4GB of RAM and 32GB or 64GB of internal storage under the hood. It will be offered in two versions: Wi-Fi and Wi-Fi + Cellular. 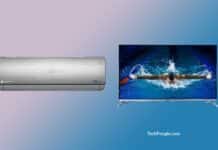