Most searched personalities on Yahoo in 2014: PM Narendra Modi and Mukesh Ambani 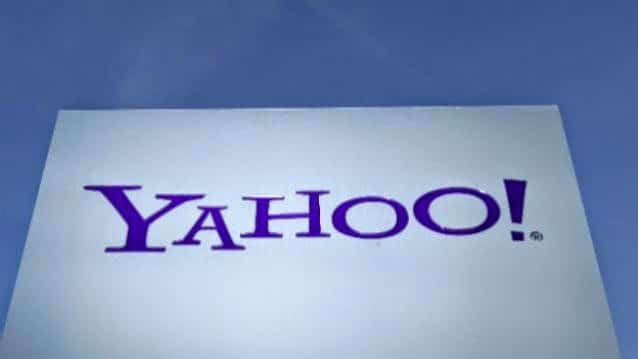 Yahoo logo is seen in this photo. Image: Reuters

Prime Minister Narendra Modi and industrialist Mukesh Ambani feature amongst the most searched personalities online this year, according to search engine Yahoo.

According to the seventh edition of Yahoo India’s ‘Year in Review’, Prime Minister Narendra Modi led the list of ‘High and Mighty? the Political Top 10′ in 2014, followed by his aides Arun Jaitley (Finance and I&B Minister) and BJP President Amit Shah.

The review is based on users’ daily search habits and an editorial selection of what they read, recommended and shared most on Yahoo in India.

“The slew of reforms and Modi’s efforts to improve diplomatic ties were of ongoing interest to Yahoo users. ‘Make in India’ made it to the
top of the list of Biggest Financial Events of the Year,” Yahoo said.
Industrialist Mukesh Ambani made a second appearance at the No 1 spot as the nation’s most influential people, followed by Tata Group boss Cyrus Mistry and Gautam Adani, Chief of Adani Group of Industries.

Two high-profile deaths in the corporate world — the mysterious plane crash of French oil major Total’s CEO Christophe de Margerie’s in Moscow and the death of Tata Motors’ MD Karl Slym in Bangkok — were among other top searches in this category.

Sachin Tendulkar, with his much talked about autobiography, topped the cricketers of the year list, followed by Phil Hughes, MS Dhoni and N Srinivasan.

Sunny Leone was the most-searched celebrity for the third year in a row, along with names like Deepika Padukone, Alia Bhatt, Hrithik Roshan and John Abraham.