Microsoft Windows 10: Everything you need to know 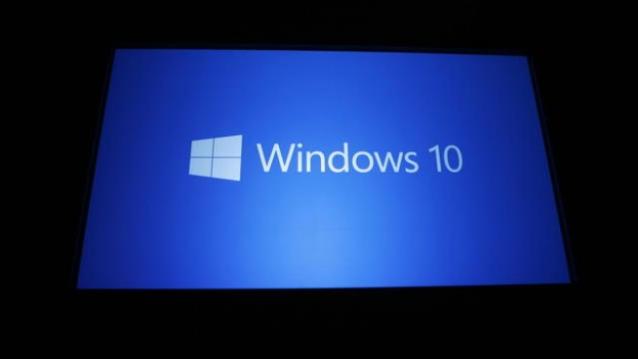 It’s official, the next release of what is still the world’s most popular computer operating system, will be available for download, starting July 29. So should you get ready to install it or give it a miss?

How much will it cost?
Windows 10 will be a free upgrade for millions of consumers. However, there are some catches. To qualify, your computer will have to be running Windows 7, Windows 8 or Windows 8.1.
Microsoft is yet to confirm the reports, but the new operating system is expected to cost $119 for the basic home user package for a machine not running one of the aforementioned versions of Windows. What’s more, Windows 10 is only going to be a free download until July 2016.

How do I know if my computer’s compatible?
Microsoft has a ‘Get Windows 10′ app, which should have installed itself on your PC if it’s running Windows 8.1 or should be offered as a recommended download for those running Windows 7. When launched, it will check your machine to see if it can handle the upgrade and hopefully highlight any potential conflicts.

How do I download it?
Like the ‘Get Windows 10′ app, consumers running the last two releases of Windows should be able to reserve a copy of the operating system from the desktop. Click on the small Windows icon in the taskbar and there’ll be a menu for reserving a copy for download, at a time that suits you, on launch day.

Should I download it?
From a cyber-security standpoint alone, it’s always best to run the latest, most up-to-date version of the operating system. Windows 10 is also bringing a host of genuinely useful features and fixes.
The Start menu is coming back (for users on desktops without a touch screen) and that will simplify everything. The company’s voice-operated virtual assistant Cortana (initially a feature on its phones) will also be coming to the desktop for carrying out tasks and answering questions.

Another huge improvement will be compatibility and continuity across the Microsoft ecosystem of devices — phones, Xboxes, tablets and desktops. Then there’s the introduction of ‘virtual’ desktops that will be welcomed by power users and those that like a multi-monitor set up. This will make it simple to toggle between applications and apps and to push different content to different screens.
Furthermore, Microsoft intends to continually roll out new features and fixes over Windows 10’s lifetime.