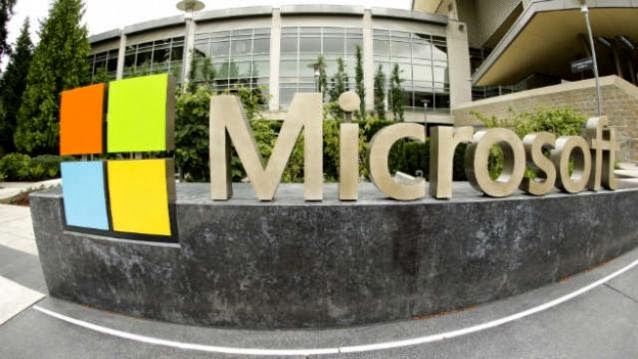 Microsoft Corp is demanding US$6.9 million interest from Samsung Electronics in a dispute over smartphone patent royalties, according to a lawsuit unsealed by a New York federal court yesterday.
Microsoft is asking the court to rule that it did not breach a business collaboration agreement with Samsung, and that Samsung must pay interest on more than US$1 billion in royalty payments which it delayed in protest at Microsoft’s planned purchase of rival Nokia’s handset business.

A redacted version of the lawsuit was filed by Microsoft in August.

Samsung made royalty payments on time to Microsoft during the first fiscal year after they signed their 2011 agreement, the lawsuit said.

However, after Microsoft announced the Nokia deal in September 2013, Samsung initially refused to make another payment, arguing that the Nokia deal breached its licensing agreement with Microsoft. It eventually paid late without adding interest, according to the lawsuit.

Samsung did not immediately respond to a request for comment on Friday.

Microsoft has successfully argued that Google Inc’s Android mobile system uses some of its technology, and as a result most hardware makers, including Samsung, have agreed to pay patent royalties on Android handsets.

Motorola is one of the main holdouts, and that company has been in litigation against Microsoft since 2010.