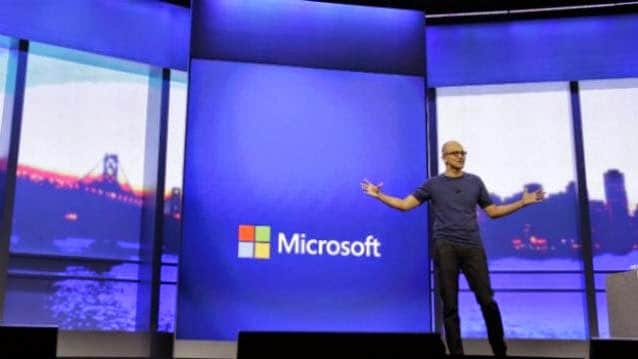 US technology giant Microsoft has been awarded a patent for smart glasses that allow wearers to detect and interpret emotions of people within their field of vision.

The patent for ‘a wearable emotion detection feedback system’ was filed in October 2012, and awarded earlier this week, according to a public filing by the US patent office. The wearer of the glasses can determine who to analyse, whether an individual or a group, without their knowing.

Sensors, including depth cameras and a microphone mounted on the nose bridge, will pick up visual and audio information from a subject. This would be processed for things like subtle variations in speech rhythm and amplitude, choice of words, type and speed of gestures, eye focus and body posture.

This is beamed to Microsoft’s databases, and an emotional determination is then relayed back to the wearer through the glasses, according to the ‘Wall Street Journal’.

If a subject plays with her hair in a social situation, such as a date, this behaviour may indicate friendliness or interest, according to the patent filing. However, the same behaviour in a business situation may indicate boredom, it said. Some applications of the smart glasses could include interrogations and questioning at borders, where the device’s sensors can measure changes in a person’s body temperature, or can pick up very subtle shifts in voice quality.

It is not confirmed whether Microsoft actually intends to build the glasses.

“Microsoft regularly applies for and receives patents as part of its business practice; not all patents applied for or received will be incorporated into a Microsoft product,” a spokeswoman said.