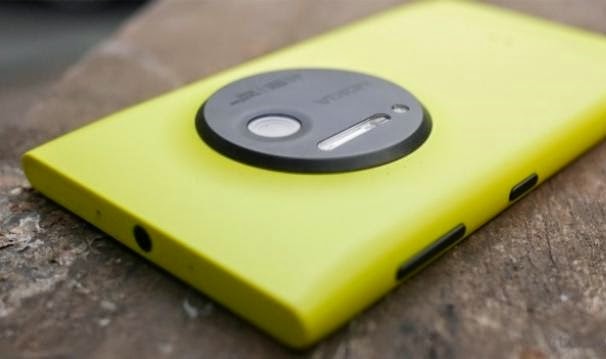 Later this year, Microsoft is expected to launch two high-end smartphones along with the launch of Windows 10 for phones. Seems like Windows Phone users can finally expect some high-end Lumias coming their way.

A report by UnleashThePhones, the more premium version among the Lumia devices is codenamed ‘Cityman’ while the other device is codenamed ‘Talkman’. The former, will boast a 5.7-inch QHD display and come powered by a  octa-core Qualcomm processor paired with 3GB RAM. One can expect 32GB of on board storage, which will be further expanded using a microSD card slot. In terms of camera, the smartphone will have a whooping 20MP rear snapper along with a 5MP front-facing camera. The device will have a 3300mAh removable battery.

Talkman, will boast a 5.2 inch QHD display and will be powered by a Qualcomm hexa-core processor coupled with again, 3GB RAM. It will have an internal storage of 32GB which will be further expanded using a microSD card slot. On the camera front, the device will sport a 20MP rear camera and a 5MP front facing camera, as seen on Cityman. It will be powered by a 3000 mAh removable battery.

Both smartphones are likely to come with triple LED flash. This means each LED will have a different shade or tone, which will allow to capture photos with the most natural colors. The report also suggests processors with 64-bit support, which could most likely be Snapdragon 810 or Snapdragon 808.

In terms of software, Microsoft is reportedly going to be announcing a new Windows 10 feature that will be similar to ‘Hand-off’ on the iPhone/OSX, where a user will be able to receive a call on their Windows Phone, and can answer it on their Windows PC. The report adds, ‘users can also start a call or send an SMS right from the PC itself, which uses their Windows Phone’.

The devices are expected to launch in the second-half of the year.