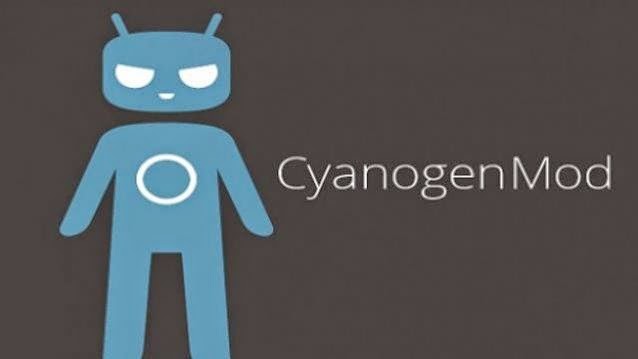 A new report has said that Microsoft will not be investing in Android ROM maker Cyanogen as opposed to a previous report which stated that the company was looking to make an investment in the company. The company behind the Windows Phone OS was most likely to be a minority investor.
A report by Bloomberg said that Microsoft decided not to invest following negotiations. However, it may still be interested in a commercial deal in the future to get their software onto Cyanogen’s mobile operating system. Cyanogen is now said to be close to an agreement on a new $110 million round of financing.

The report also pointed out that the new round of funding could value Cyanogen at $500 million or higher. Even though both the companies have failed to strike a deal, talks between the two demonstrate how Microsoft is trying to get its applications and services on rival operating systems.
Cyanogen CEO Kirt McMaster had stated in the past that, the company had plans to take Android away from Google, so as to reduce its control over the mobile OS. Microsoft isn’t very happy as Google, which handles Android has blocked its programs from the operating system.

Microsoft has also held talks with Palo Alto, a California-based start-up to explore an investment with the aim to have its applications on Cyanogen software.