Microsoft could make a $70 million investment in Android maker Cyanogen 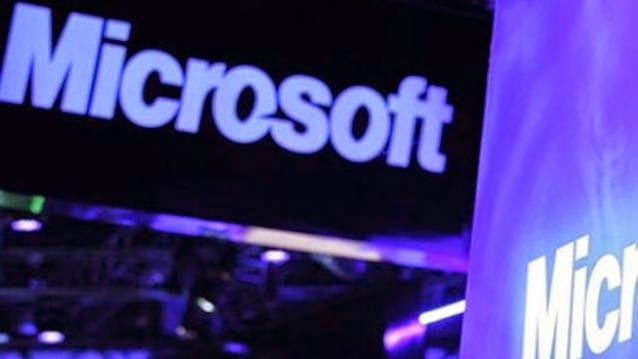 Cyanogen, the maker of CyanogenMod OS which is seen on many Android handsets, is in the midst of raising $70 million via its latest funding round. Surprisingly, Microsoft the company behind the Windows Phone OS, will most likely be a minority investor, according to report in the Wall Street Journal.

According to people familiar with the matter, the Microsoft investment may prod on other major players to invest in Cyanogen, as they want to reduce the control Google has over Android. Neither Cyanogen nor Microsoft commented on the matter.

Cyanogen CEO Kirt McMaster has said in the past that the company plans to take Android away from Google, so as to reduce its control over the mobile OS. Microsoft’s Windows Phone OS has less than 5 per cent market share, so it comes as no surprise that it sees sense in investing in Cyanogen which has plans to make its own open platform for Android and build its own app store to take on Google’s App Store.

According to McMaster over 50 million people use Cyanogen OS on top of Android and majority of them have installed it in place of the original Android OS the phone came with. Cyanogen has also started to partner with device makers to pre-install its software on their devices. In India for instance, it has this deal with Micromax for the YU series of handsets.

According to an analyst quoted by the Journal, Cyanogen has a better chance of breaking the Android and iOS duopoly than Microsoft’s Windows Phone OS.