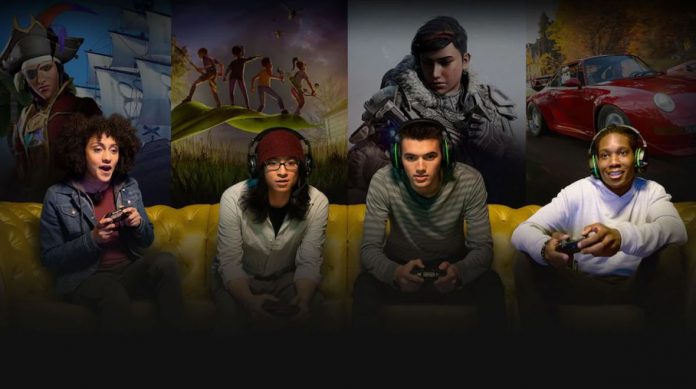 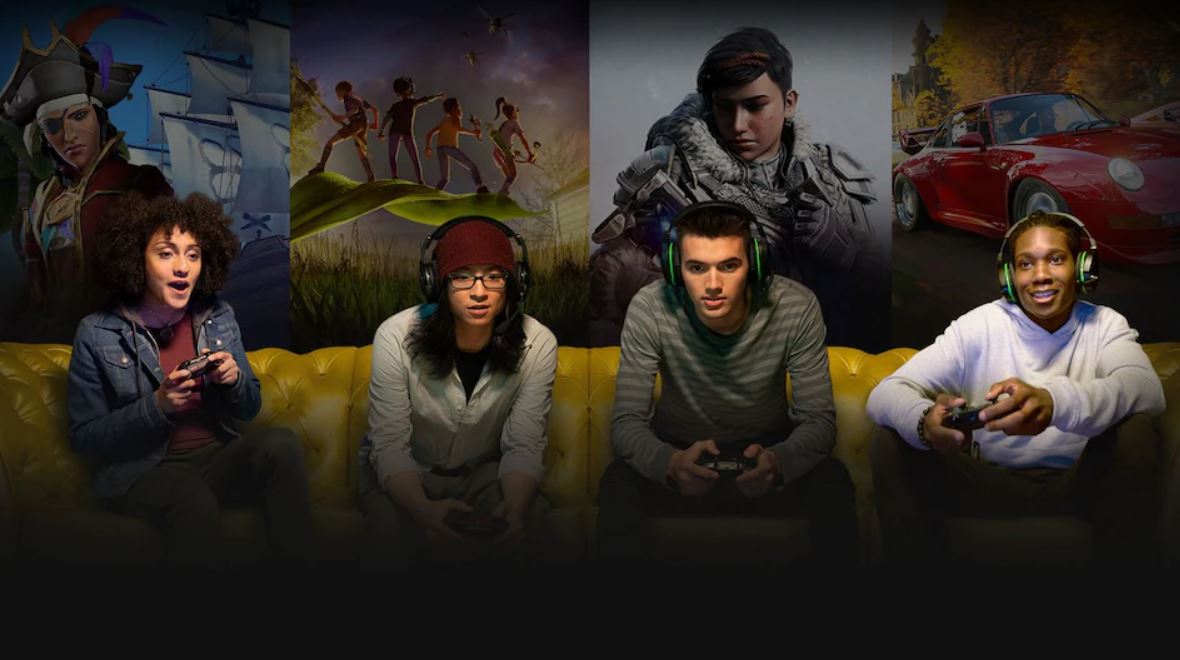 Microsoft also revealed that Xbox Live Gold membership would not be allowed to play free-to-play online games. As part of the latest Alpha Skip-Ahead upgrade, Microsoft announced the news in an Xbox Insider software release message. The OS update that is currently being reviewed has been launched for Xbox Insiders which includes several bug fixes as well as the ability to play free-to-play online games without having to subscribe to Xbox Live Gold.

Furthermore, functionality such as Party Chat and Group Search would not require Gold membership.

The Xbox Update Preview includes some new additions and developments, according to the Xbox Insider website. Free-to-play multiplayer games like Call of Duty: Warzone and Destiny 2, which formerly allowed an active Xbox Live Gold subscription to play online, can now be played without one with OS upgrade version RS XBOX DEV FLIGHT21343.1001.210322-1900. Additionally, features such as Looking for Groups and Party Chat, which were formerly only available to Xbox Live Gold users, are now available to all.

In India, Xbox Live Gold costs Rs. 489 a month and allows Xbox players to play online with their friends as well as get free games regularly.

The OS update also includes updates such as the ability to pick objects with a controller on Edge, problems with keyboard navigation, and local language view, among others. The Xbox Wireless Headset firmware has been updated to provide volume control for status tones as well as increased mic tracking speeds.

There are currently no details about whether this update will be available to all Xbox owners in a stable state. It should be remembered that playing Call of Duty: Warzone online with friends on the PlayStation 4 or PlayStation 5 does not require a PS Plus membership, as has always been the case.