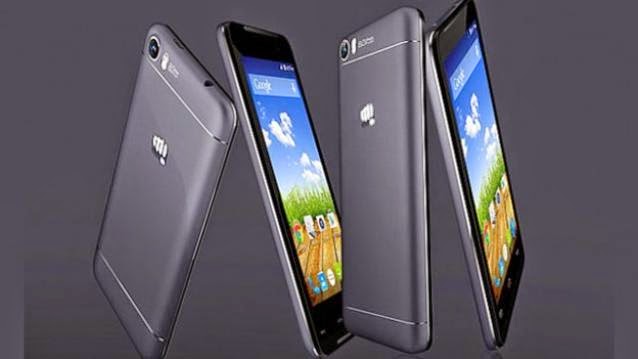 Soon after Motorola announced the new Moto E priced at Rs 6,999, Micromax is out with a competitor at a similar price dubbed Canvas Fire 4.

Just like the Moto E, it will sport a 4.5-inch display, but with lower FWVGA resolution. Micromax has added a layer of Corning Gorilla Glass 3 for further protection. The device will run Android’s latest iteration – 5.0 Lollipop.

Under the hood, it is powered by a 1.3GHz quad-core processor coupled with 1GB RAM. On the camera front, the Canvas Fire 4 comes with an 8MP rear snapper and a 2MP front-facing camera. The Moto E has retained the 5MP rear snapper, but it has been improved from a ‘fixed focus’ to ‘auto-focus’. Micromax has included dual front speakers and Cirrus Logic Wolfsam Stereo DAC audio output.

There is no word on the onboard storage, but it will support expandable memory slot up to 32GB. The Canvas Fire 4 will also come with several pre-installed apps including Newshunt, Paytm, Snapdeal, Saavn, Clean Master and Quikr. A 2000mAh battery completes the package, promising standby time of 300 hours.

Priced at Rs 6,999, the Canvas Fire 4 is expected to be available through online retail stores soon.