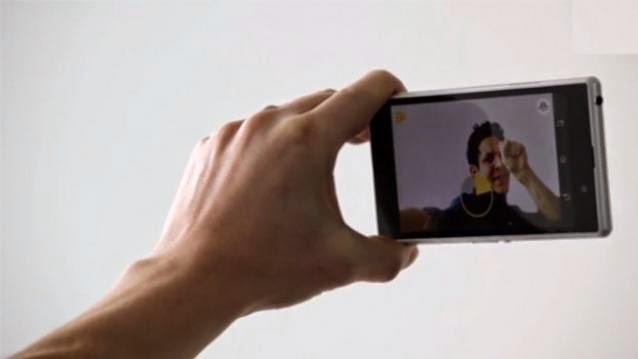 So are you a male, who likes sharing his selfies online on Facebook and Instagram? According to a latest study from Ohio State University, you are more likely to exhibit psychopathic tendencies. Whereas those of you who highly edit their selfies before posting them online, score higher points in narcissism and self-objectification.

The research project, led by Ohio State University communications professor Jesse Fox, involved surveying around 800 men between the ages of 18 to 40 years old and studied their social-media photo-posting habits.

According to Fox, while the fact that people who liked posting their pictures online were narcissistic, it was proved true in a study for the first time. “The more interesting finding is that they also score higher on this other anti-social personality trait, psychopathy, and are more prone to self-objectification,” says Fox in a paper titled Personality and Individual Differences.

The results show that men who post selfies online are more than likely to exhibit narcissistic and psychopathic tendencies. Although it dosen’t necessarily mean that those men are narcissists or psychopaths, but show a higher-than-average levels of those traits.

According to Fox, online photo sharing presents a ‘self-reinforcing cycle’. This means that the more selfies you post, the more feedback you get from others and that causes you to in effect post more selfies.

Fox’s next study involves quantifying how much selfie-culture increases self-objectification.