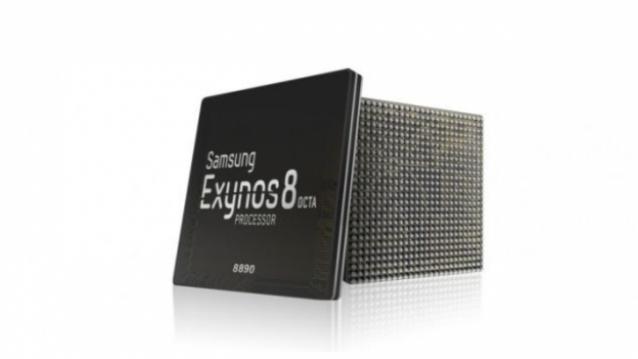 Looks like in 2016, Qualcomm and MediaTek will have a new competitor in the form of Samsung. Having already demonstrated the prowess of the Exynos 7420 chipset this year, Samsung is working towards releasing the high end Exynos 8890 chipset next year. A lower power variant of the same chipset will be christened Exynos 8870.

According to Chinese website, My Drivers, Meizu is most likely going to implement the Exynos 8870 chipset in its upcoming flagship phone – the Meizu Pro 6. Not many details are known about Meizu’s upcoming phone.

According to another user pointed out by Gadgets360, the other client that will be incorporating Samsung Exynos 8870 chipset in its handset will be Lenovo.

Samsung’s high end 8890 chipset is based on the 14nm FinFET process and houses Samsung’s first custom-designed 8-core CPU with a 64-bit architecture. The SoC supposedly packs in eight cores and according to the leaked benchmark, produced a score of 103,692 points said a report on GSMArena. In comparison, the recently announced Huawei HiSilicon-made Kirin 950 SoC that also packs in eight cores scored only 79,000 points.

Indeed, Samsung seems to be gunning for the Qualcomm Snapdragon 820, that is expected to be really powerful with its eight core setup and custom Kyro cores.