Meet Send Anywhere, the spiritual lovechild of Dropbox and Snapchat

Send Anywhere is a different take on file-sharing for those who are looking for added security. The service takes cues from ephemeral services like Snapchat: each shared link is only available for 10 minutes before it self-destructs.

The Korean service — which raised $1 million of funding from Rakuten today — first launched on Android in October 2012, before introducing a version for iOS. It also offers a web-based version.

The service works by creating a temporary six digit code and QR code which recipients can use to access files sent to them, so long as they access the content within 10 minutes of it being sent.

The site doesn’t ask for any details of either the sender or recipient, leaving you to either send the alphanumeric code or QR code to the person who will receive your document once they enter the details. 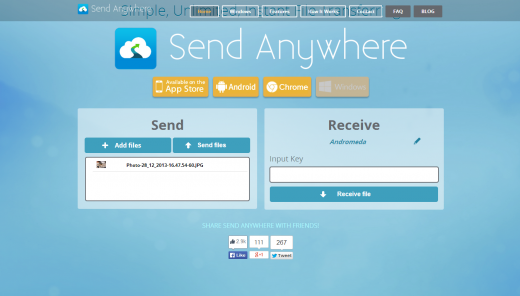 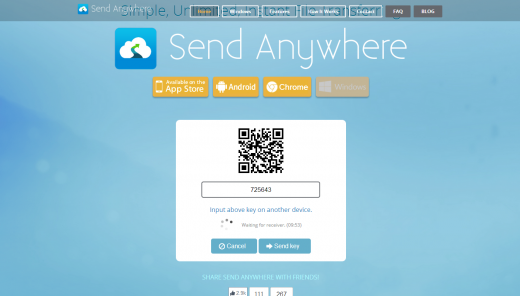 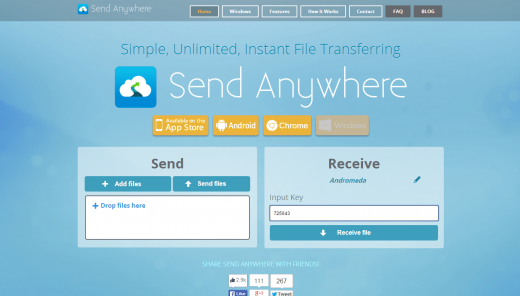 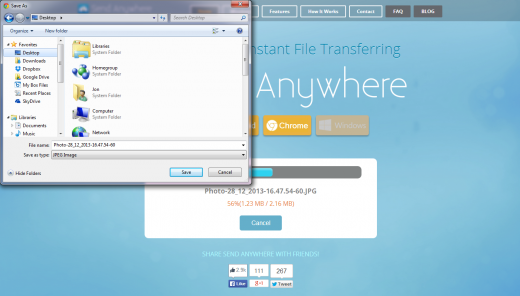 Furthermore, ESTmob, the company behind Send Anywhere, says that its service never stores files on its servers, making it even more secure. It explains more in an FAQ section on its site:

If you are sending files directly using our app, it is completely secure because the files are never stored in any of our servers. It is transferred via peer-to-peer network connection between devices. If Send – Receive devices are in remote locations, or in a different network, sometimes p2p path fails. In this case, Send Anywhere finds the most effective node-server to pass-through between two devices. Files are just passed, without storing on the server.

The mobile apps and a Chrome web app make things more convenient, and are also designed to allow users to transfer files across their own devices. The apps support Bluetooth for identifying and pairing with devices in the local vicinity.
So, if rumors about backdoor access to Dropbox, its file-share bugs, or general concerns about Google Drive or other services worry you, then Send Anywhere might be an interesting option for moving documents across your devices, or to friends, family and colleagues.

@techfoogle
Previous Moto E arrives in India: The sub-Rs 10,000 competition for Motorola’s budget warrior
Next 8 Cool Apps To Trick Out Your Chromecast [Android] 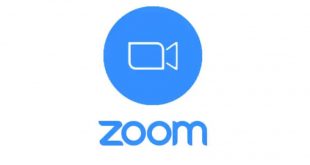