TechFoogle
HomeNewsMajor SMS vulnerability found in Nexus phones; here’s how you can stay...

Major SMS vulnerability found in Nexus phones; here’s how you can stay safe

By techfoogle
- Last Updated: August 17, 2018
Share
Facebook
Twitter
Pinterest
WhatsApp
Email
A new SMS vulnerability found in Nexus phones can force the phone to malfunction, restart, freeze or even lose network. According to PCWorld, the issue was first pointed out by a security researcher Bogdan Alecu who said that the Galaxy Nexus lineup including the latest Nexus 5 are susceptible to SMS attack.

An attacker can easily interrupt the Android 4.x-based Nexus phone by sending around 30 flash SMS messages. It is a kind of message that gets immediately displayed on the screen and requires no action, but can cause the phone to malfunction. The report says that Nexus phones do not automatically alert users with an audio tone on receiving a flash message, which allows attackers to send several such messages in succession surreptitiously, thereby causing the radio to fail or rebooting the system. 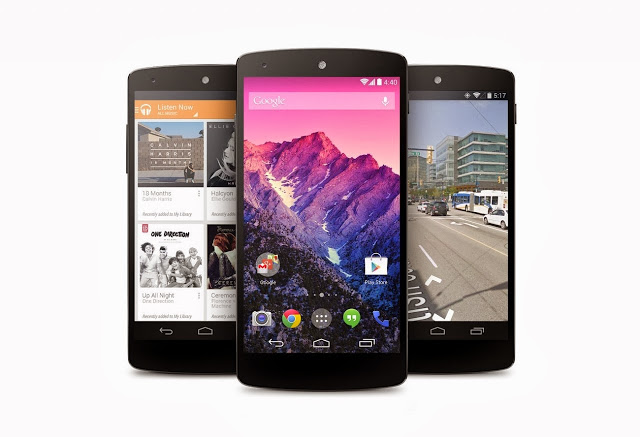 While testing devices for the vulnerability, Alecu reported found that the attack works on the three latest Nexus smartphones running v4.0 to v4.4, but it didn’t work on 20 other phones that he tested. He even reported the issue to Google. However, the search giant has failed to fix the problem, only sending him automated replies. Which is why the researcher decided to make the discovery public.

Now, Alecu has built an Android app called Class0Firewall himself to help Nexus users avoid such kind of an SMS attack. Nexus phone users can then set a threshold for the number of flash messages they can receive successively before blocking Class0 messages. Users can also set how long the messages will stay blocked. 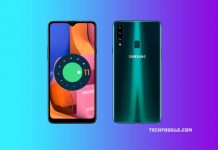