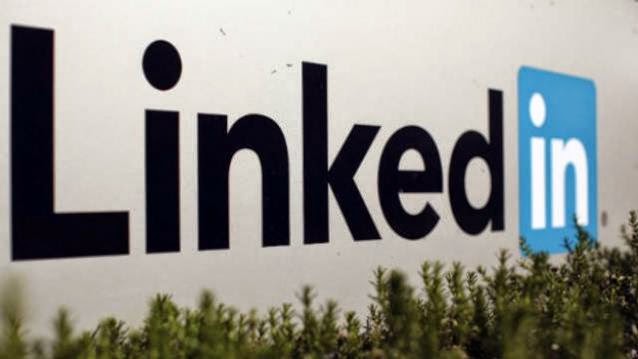 LinkedIn’s booming hiring business and rapid international expansion will be the main growth drivers for the next few quarters, analysts said after the corporate networking site’s revenue and profit forecast smashed expectations.

LinkedIn’s shares rose 8 percent to $194.90 in early trading after the company also reported a 47 percent jump in second-quarter revenue on Thursday. At least 14 brokerages raised their price targets on the stock, by as much as $30 to a high of $300.

“LinkedIn’s current roster of a little over 28,000 corporate solutions clients implies a minority penetration rate for Talent Solutions on a global base of about 745,000 addressable businesses that have more than 100 employees,” Credit Suisse analysts wrote in a client note.

Credit Suisse maintained its “outperform” rating on the stock. LinkedIn’s membership jumped by a third to 313 million in the quarter ended June 30.

The company, looking to replicate its success in the United States internationally, launched a Chinese language “beta” version of its main website in February to expand in the world’s largest internet market by users.

“Two-thirds of members are international and this cohort is growing rapidly, propelled by the launch of the simplified Chinese site (in) February, and has become the fastest growing market to date,” Cowen & Co analysts wrote in a client note.

Cowen maintained its “market perform” rating and raised its price target on the stock to $195 from $175.

Of the 36 analysts covering the stock, 24 have a “buy” or a higher rating and 12 have a “hold”, according to StarMine data on Friday. There are no sell ratings on the stock.

Up to Thursday’s close of $180.64, LinkedIn’s shares had gained about 12 percent in the last three months.