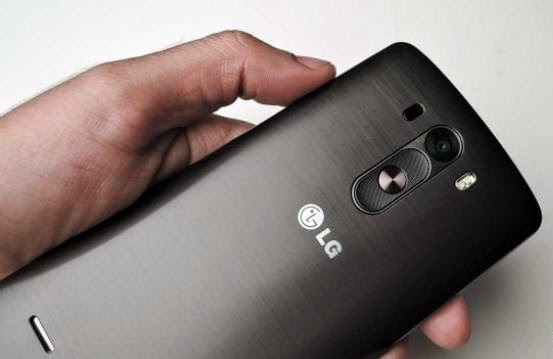 LG will begin selling its latest flagship smartphone the G3 in China on Monday in a market where it has struggled to make a dent and that has become increasingly tough for makers of high-end handsets other than Apple.

Eager to capitalise on strong early reception for its G3, the company on Friday said it will sell the device through online shopping site JD.com, China’s second-biggest e-commerce company by market share, at 3,999 yuan ($650).

While that is cheaper than its 899,800 won ($869) launch price at home in South Korea in late May, it is more than twice as expensive as feature-rich phones offered by local players led by Xiaomi that have battered the likes of global No.1 Samsung Electronics in China.

LG ranked fifth in global smartphone sales in the second quarter, according to IDC, but does not crack top 10 lists in China, the world’s biggest smartphone market.

It could struggle to pick up meaningful early market share as it won’t have local carriers pushing the device. Apple, by comparison, inked a long-awaited distribution tie-up in December with China Mobile, the world’s biggest carrier.

An LG spokeswoman said the firm opted to go only with JD.Com for now to cut distribution costs, noting that non-carrier vendors account for more than half of handset sales in China.

The G3 has won praise as a major improvement on its predecessor. Sporting a high-resolution 5.5-inch screen and features like laser focus for the camera, LG has said reception for the device has been better than anticipated.

Tom Kang, an analyst with Counterpoint in Seoul, said the new LG phone’s high quality display, which has nearly twice the resolution as that of Samsung’s flagship Galaxy S5, will be an attraction for Chinese buyers, but the absence of carrier subsidies and distribution will be a challenge.

“No one really orders a BMW over the internet even though there’s a price discount. You want to go into the shop, touch it, feel it,” he said.

Upstart Chinese manufacturer Xiaomi usurped Samsung to became the No.1 China player during the second quarter, according to Canalys. Samsung and Apple were the only foreign firms to rank in the top 10 in the period, as local brands increasingly pack on features but cost less.

LG’s handset division turned a quarterly profit in April-June for the first time in a year after shipping a record 14.5 million smartphones, and the company is counting on the G3 to keep the momentum going.

LG has said it aims to ship more than 10 million units of the G3, without setting a target date, and analysts expect the company to hit that with relative ease. Several predicted LG will ship 3 million G3s in the third quarter.

Still, those numbers are small compared with the 108.5 million smartphones that Canalys says shipped in China in the second quarter. And with Apple expected to unveil its larger-screen iPhone 6 and Samsung likely to launch its next flagship Note device in September, LG faces an uphill challenge.