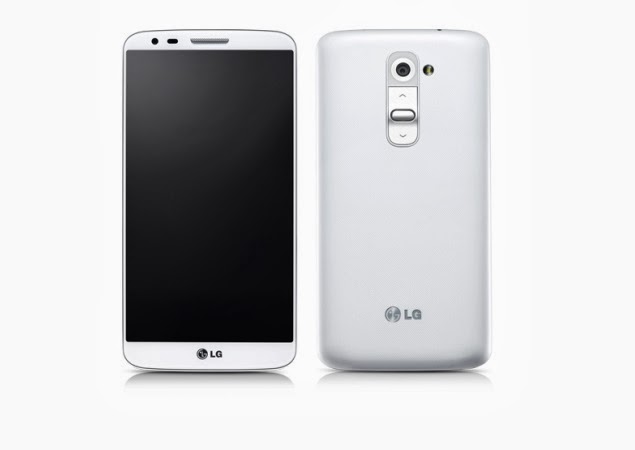 At the LG Tech Fest in Delhi, the company has announced an LTE version of the much-loved LG G2 for the Indian market. Though the international variant of the G2 supports LTE, owing to the lack of prominent 4G services in India, the device launched with no 4G support here. That has changed now, though the 4G-toting version will come at a considerable premium. LG has priced the 16GB model at Rs 46,000 and the 32GB one at Rs 49,000.

It seems just the right move as this year looks promising for the 4G space in India with most telecom players gearing up for 4G announcements. Airtel and Apple launched 4G services for iPhone 5s, 5c in Bangalore last week, while Reliance Jio expected to launch 4G services by September. Moroever, several Indian phone makers have already started testing  their devices for 4G services in India.

The LG G2 was launched last year in September starting at Rs 41,500. It brought in a refreshing change in the smartphone design arena with a button-less design on the edges as the volume and power buttons were placed on the back of the phone. Let’s quickly bruush through its specifications. The handset comes with an 8.9mm frame and runs on Android Jelly Bean 4.2.2. It sports a 5.2-inch full HD display and also packs Graphic (GRAM) technology to reduce the display’s energy use by up to 26 percent on a still frame. Under the hood, it packs in a 2.26GHz Qualcomm Snapdragon 800 SoC with four Krait CPUs and 2GB of RAM. Rounding up the package for the G2 is a 3,000 mAh battery.

In our review, the lack of expandable storage is possibly the only major downside to this phone but if you make your peace with it, the G2 has all the bases covered. It’s very well built, blazing fast, has a gorgeous screen, has more gestures and features than you’ll ever need and very good battery life.