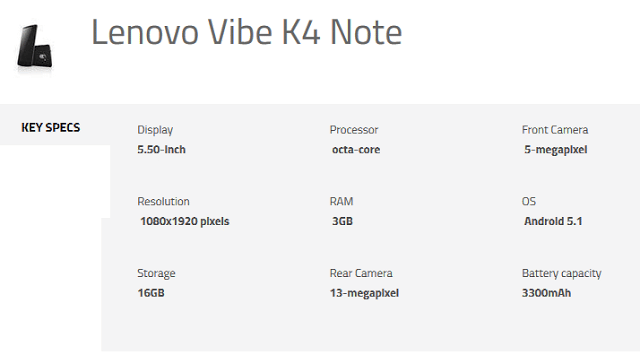 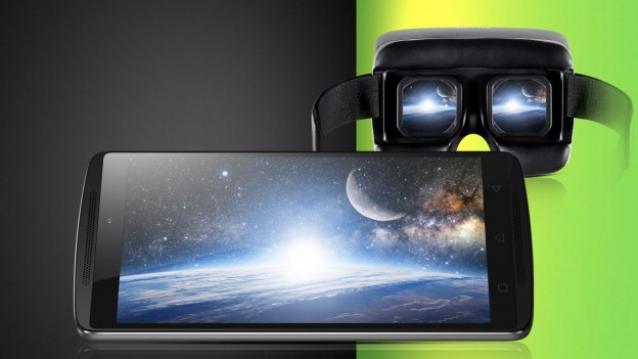 At an event held in New Delhi today, Lenovo introduced the heavily anticipated Lenovo K4 Note smartphone at a price of Rs 11,999. First launched in India, the company says that plans to manufacture more and more smartphones in India. In addition, the company is also offering five different wood designs as well. The device will be available via Amazon India starting January 19, for which registrations open at 3PM today.

The company has also launched a VR headset for the K4 Note in partnership with ANT VR, which can be purchased separately at Rs 1,299, or with the device itself for Rs 12,499 respectively. It’s predecessor, the K3 Note was one of the most successful devices for the company and sales crossed 1.2 million in six months. 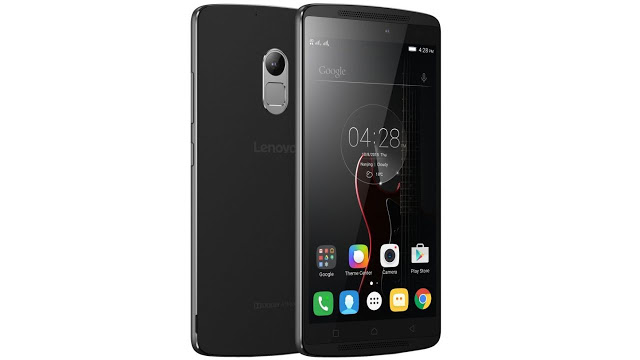 In terms of specifications, the smartphone features a 5.5-inch FHD display at 401ppi along with Corning Gorilla Glass 3 for protection. The device is aimed primarily for multimedia consumption. It comes with a curved back and is 3.8mm in thickness. It is powered by a octa-core 64-bit Mediatek MT6753 processor paired with 3GB RAM. It comes equipped with dual front firing speaker by Dolby along with Dolby Atmos surround sound. One will also find a fingerprint scanner on the smartphone.

The Lenovo K4 Note includes an internal storage of 16GB which can be further expanded up to 128GB via microSD card. One will find a 13MP rear camera with dual-LED flash and a 5MP front facing camera. The K4 Note runs Android 5.1 Lollipop layered with Vibe UI. Connectivity features include dual-SIM slots, 4G LTE support, Wi-Fi, Bluetooth 4.1, USB OTG and A-GPS. A 3,300mAh battery completes the package.