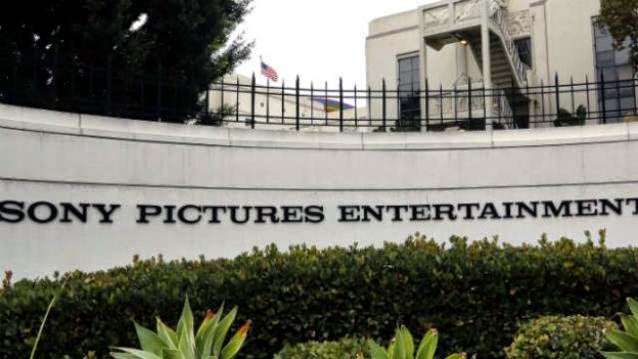 Remember how Snapchat rejected the $3 billion buyout offer from Facebook? Apparently, that is not all there is to it.

According to Business Insider, if the Sony leaked emails are believed to be true, Facebook may have offered a lot more than $3 billion to the acquire Snapchat. Malcolm Gladwell sent an email to Snapchat board member (and Sony Entertainment
CEO) Michael Lynton asking if the company was crazy to turn down $3 billion. The Sony CEO replied saying, “If you knew the real number, you would book us all a suite at Bellvue.”

The leak also revealed an email by Mitch Lasky, a board member at Snapchat, who stated that Snapchat CEO Evan Spiegel would have received $1 billion if the Facebook had acquired the company.

The report also shares that, Evan proposed a new deal to Tencent and DST that includes $40MM in secondary for him and Bobby. Never told me … in fact told me the exact opposite. When I confronted him about it, he said, “well, I just turned down a billion from Zuck.”

It is being said that Mark Zukerberg blames Snapchat for leaking the news of the deal to the press. The CEO wasn’t too happy about Snapchat’s refusal and accuses the company of leaking the news to boost its fundraising efforts.

Benchmark’s Mitch Lasky email to Evan Spiegel also says that, “I know you have no interest in selling to him (Mark Zukerberg), but you want to keep on good terms with the enemy. :)”
These emails were leaked as a part of a massive cyber-attack on Sony Pictures.