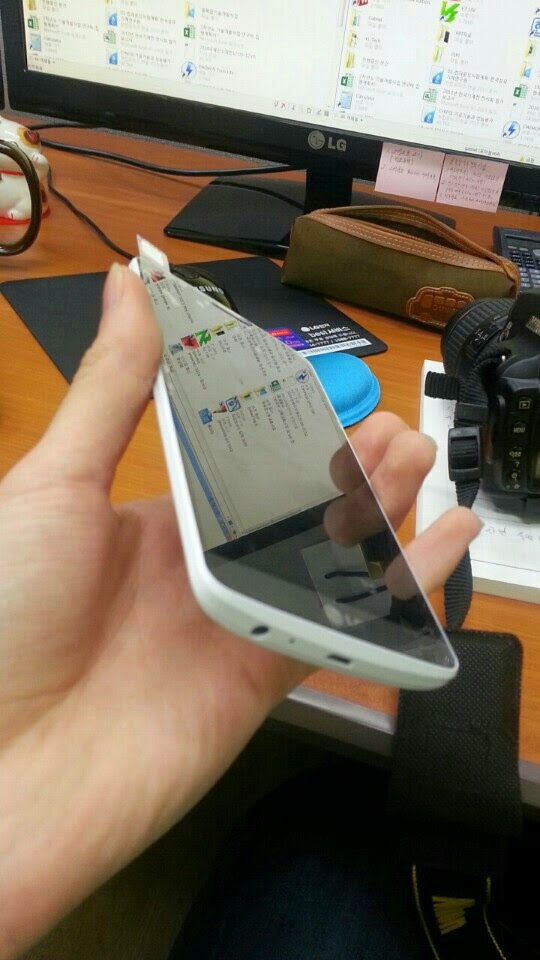 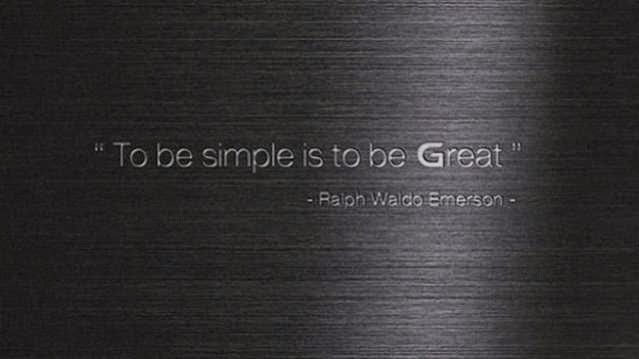 LG G3 is all set to launch on May 27 and May 28, an event which is going to be held in as many as six different cities across the world including San Francisco, New York and London on May 27th followed by Seoul, Singapore and Istanbul on May 28th. However, images of what seem like the upcoming LG flagship have been leaked online on Korean site Seeko.

LG’s 5.5-inch panel is reportedly the first ever Quad HD AH-IPS LCD display for smartphones, mere 1.21 mm thick with a 1.2 mm bezel. This also means the G3 could be the first mainstream Android device to feature a 2K display, unless some other company beats it to the punch. The leaked images do show a thin bezel on the phone. 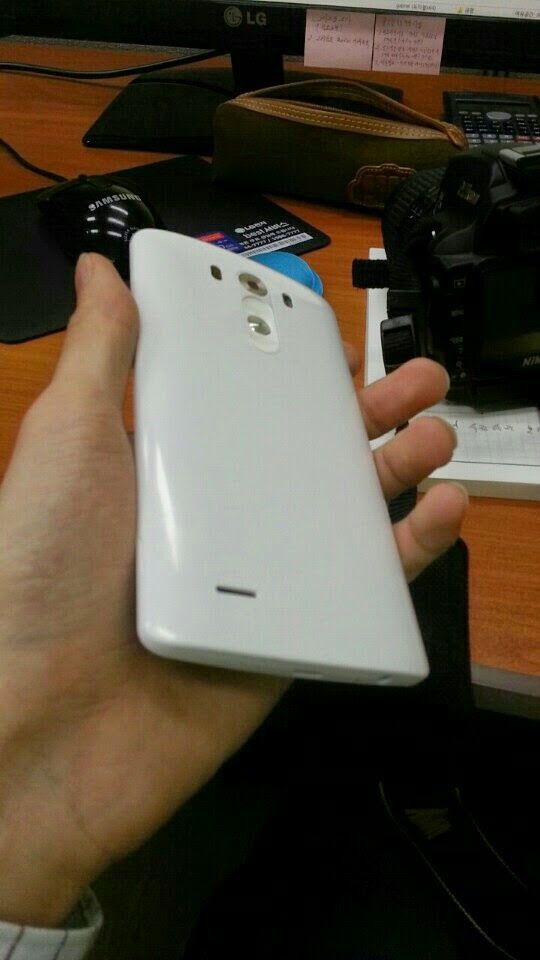 On the rear side of the alleged leaked LG G3 you see a dual-flash provision (Image courtesy: Seeko)

In the press invite about the May 27/28th event, LG doesn’t explicitly mention G3, but there have been reports circulating the web about LG’s next flagship launching sometime in the second quarter, and believed to hit store shelves by June. A look at the invite and one will notice a brushed aluminum finish, hinting at the premium material that the company has used.