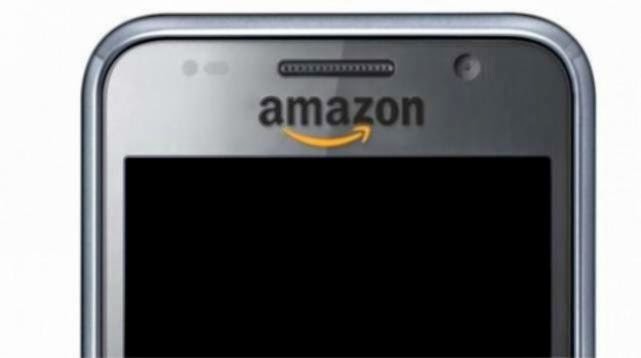 After several rumours and speculations that have been flooding the net, it seems that Amazon is finally ready to join the smartphone bandwagon. In an exclusive report, BGR has posted exclusive photos of the Amazon smartphone which is it believes will hit the market by the end of the year.

The site has posted photos of the prototype of the device. Judging by the photos, the phone looks like any other on the market. The images show the phone covered by a protective shell which, as BGR claims, is to stop unauthorised people from seeing the prototype.

According to the site, the phone will come with a 4.7 inch display with a resolution of 720p. If that is true, it will be difficult to see how the device will compete with the likes of Samsung Galaxy S5 which has a bigger screen, and the iPhone5S which has a 1136×640-pixel resolution.

The phone will also feature a 3D interface which Amazon will undoubtedly use to try and differentiate itself from its rivals. The company is seeking to offer a 3D viewing experience to users without any need for 3D glasses.

This feature will be utilised by most of the software that will come pre-loaded with the smartphone. These include wallpapers, lock screen, application icons and even maps in which, as report claims, object views will change according to the movement of the phone.

The report also states that the phone will have a Qualcomm Snapdragon processor under its hood and will be coupled with 2GB RAM. Another feature that is bound to raise eyebrows is the fact that it will come with not two but an unprecedented six cameras. In addition to the standard front and rear cameras, there will be also cameras located at each corner of the phone.

The report does not throw any light on the operating system, battery or even the storage space of the phone. BGR says that there will be two variants. In addition to the above phone, there will be another model which will be a low cost variant.

As of now there is no word about the exact release date of the smartphone nor any information about what Amazon will call the device. But the report claims that the Amazon smartphone will be initially launched in the US market.