KitKat update has no relation to Galaxy Note 3 accessories not working: Samsung 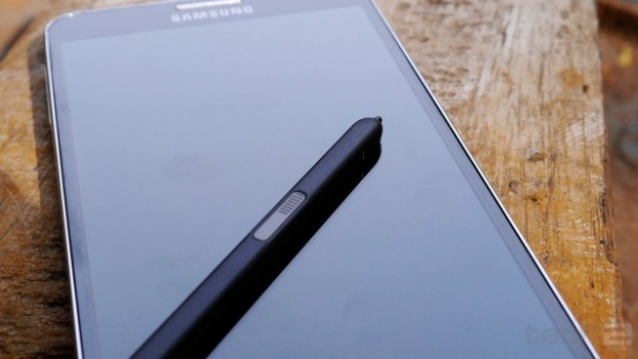 Samsung has come out with a statement following criticism about its Android 4.4 KitKat update. We’d reported yesterday about Samsung Galaxy Note 3 third-party accessories not working as before after the update was installed and now Samsung has addressed the issue, saying that the customers can continue using the third-party accessories and the issue has no relation with the Android 4.4 KitKat OS.

“To ensure a pleasant and smooth user experience with Samsung products for our customers, we recommend that only original accessories from Samsung are to be used. Of course, customers can continue to rely on third-party accessories. The full functionality of our devices and accessories, however, can only be ensured with genuine Samsung components, since only in this way it is certain that the equipment and accessories are perfectly matched. A correlation between the Android version 4.4 and the supposed incompatibility of third-party accessories does not exist,” Samsung told German website All About Samsung.

While Samsung denies that the update has anything to do with it, it’s worth noting that functionality was broken only after it was implemented. So at the moment, Samsung has just decided to side-step the issue without really clarifying any of the confusion in users.