KitKat on a budget: Smartphones under Rs 15,000 with the latest version of Android 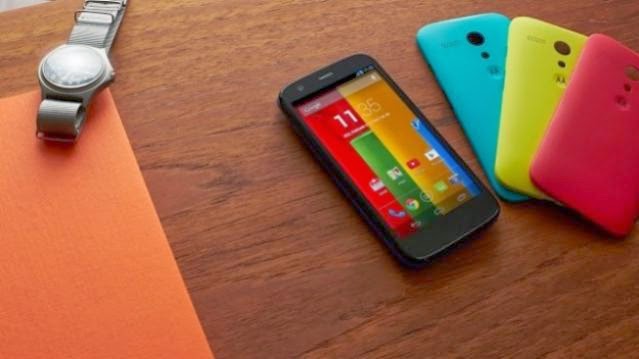 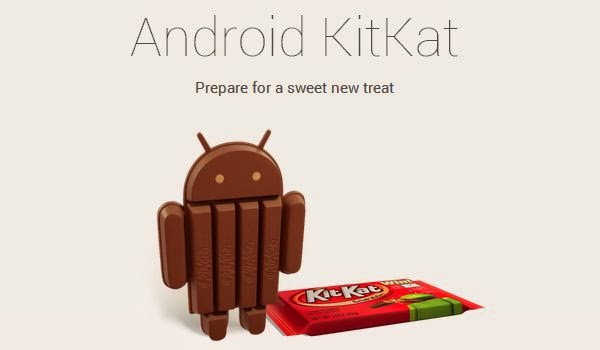 One of the highlights of the Android KitKat was its trimmed down footprint, also known as Project Svelte, allowing the OS to run on phones with as low as 512MB of RAM.

Seeing that lowered specs requirement will result in low-cost phones and could even run on existing budget phones, Google is said to be pressurising OEMs to only release phones with the latest OS. So you can expect a flood of Android 4.4 KitKat phones in the market and we are already seeing the first wave at deliciously low prices. Let’s take a quick look at Android KitKat-based smartphones priced under Rs 15,000.

Moto G
The highly-anticipated Moto G reached the Indian shores earlier this year, exclusively via Flipkart. It emerged as one of the best selling devices in India, owing to its rugged build, great performance and awesome price. Though the Moto G was launched running Android 4.3, the company had promised to release the Android KitKat update. The timely update has ensured that users get to lay their hands on the latest Android flavor for as low as Rs 12,500. Some of its features include a 4.5-inch HD display, 5-megapixel rear camera, 1.3-megapixel front camera and support for 3G and Wi-Fi. The 16GB and 32Gb Moto G units are priced at Rs 12,499 and Rs 13,999, respectively.

Lava 406Q
For the longest time, budget phones usually ran older Android versions, but looks like Lava is all set to break the barrier. Priced at Rs 6,999, the Lava 406Q could be the cheapest smartphone to run Android KitKat once the company releases the update. The chip maker is unspecified, but we know it’s a quad-core processor clocked at 1.2GHz. It’s very likely to be the MediaTek MT6589, coupled with 1GB of RAM. The smartphone sports a 4-inch WVGA , along with a low-res 5-megapixel rear camera and a 0.3-megapixel front-facing camera. The Iris 406Q runs Android 4.3 Jelly Bean out-of-the-box, and will soon be getting Android 4.4 KitKat update. The 406Q has 4GB of internal storage, and a micro SD card slot. It supports Bluetooth, Wi-Fi, GPS/ A-GPS, GPRS/ EDGE and 3G connectivity options. The battery is a measly 1700mAh unit, though the low-res display won’t likely tax it too much. 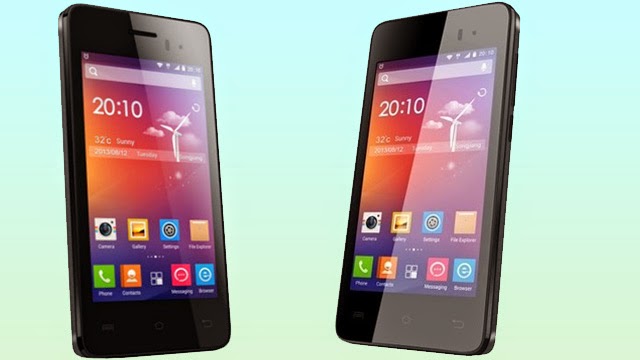 LG L70
The next in the lineup is the LG L70 priced at Rs 14,500 and running Android 4.4 KitKat. The smartphone sports a 4.5-inch WVGA IPS display with 800 x 400 pixels of resolution. Under the hood, it packs in a dual-core Qualcomm Snapdragon 200 processor clocked at 1.2GHz and coupled with 1GB of RAM. The 4GB onboard storage is expandable via microSD card support. The device also comes equipped with an 8-megapixel rear snapper and a 1.3-megapixel front-facing camera. Like most of the low to mid budget smartphones, one can expect dual SIM capability too. The L70 is fuelled by a 2100mAh battery. The connectivity options include Wi-Fi, Bluetooth and GPS. Under its Rs 20,000 portfolio, LG also has the KitKat-based L90 priced at Rs 17,499. 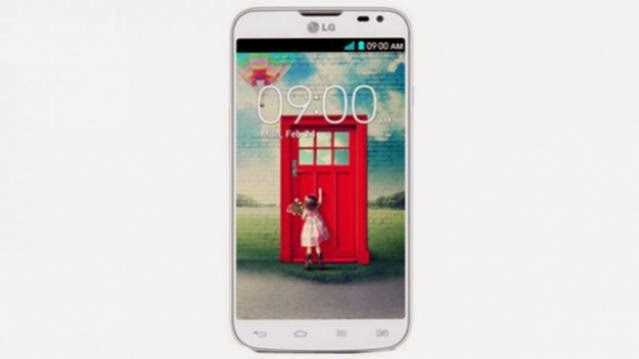 LG’s new budget phone to compete with the Moto G

Karbonn Titanium Octane
Karbonn has also released its Android 4.4 KitKat-based Titanium Octane mid-range smartphone priced at Rs 14,500. The Titanium Octane is a 5-inch smartphone with 720p display. Yet another highlight of the device is its MediaTek MT6592 SoC with octa-core CPU clocked at 1.7GHz. It includes 1GB of RAM. The 16GB onboard storage can be expanded further up to 32GB via microSD card slot. The device also supports a 13-megapixel rear camera and 5-megapixel front-facing camera. The octa-core device gets a mediocre 2,000mAh battery. Karbonn also has a hexa-core powered Titanium Hexa smartphone running Android KitKat, though that launched at Rs 16,900.