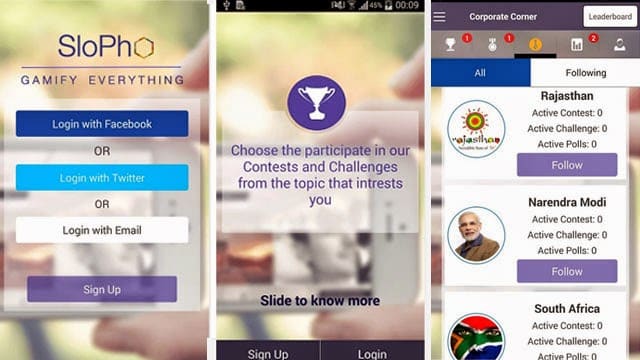 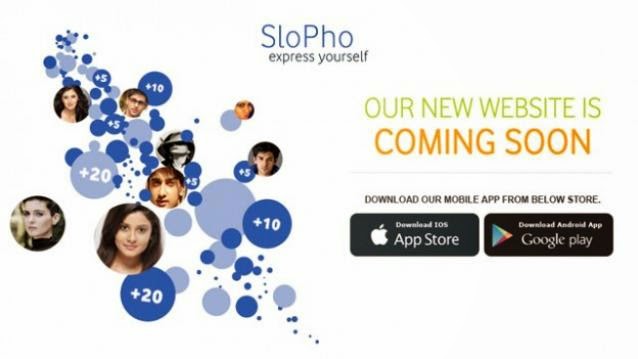 How about a social network that connects all sports fanatics? That’s the idea Indian cricket legend and former captain, Kapil Dev, had in mind with his launch of SloPho, a social platform that will allow users to win prizes in games, contests, polls and quizzes on a daily basis.

The average daily prize sum is said to be about Rs 25,000, and could go way higher during a special promotion. So yes, the network is targeted at both fans and businesses. It will allow businesses to target audiences depending on region and language and ensure two way communication. SMEs, professionals, registered corporates, and likewise can put gamified promotions on the site.

Registered corporates, small and medium enterprises, entrepreneurs and professionals will be able to put gamified promotions directly and engage users and also build communities. SloPho mobile apps for Android will be available at the Play Store this week. The company also plans to launch an iOS app shortly.

We still haven’t got a glimpse of the site and the webpage states, “Coming soon.”  So we will have to wait and watch if Slopho manages to differentiate itself from others and attract audiences.

This isn’t the first time, we’ve come across a desi social site. In the past, we’ve seen several others Indian Internet enthusiasts come up with social networks replicating Facebook or virtual space catering to students, politics and so on, but didn’t really manage to take off. Let’s take a quick look at some of them. 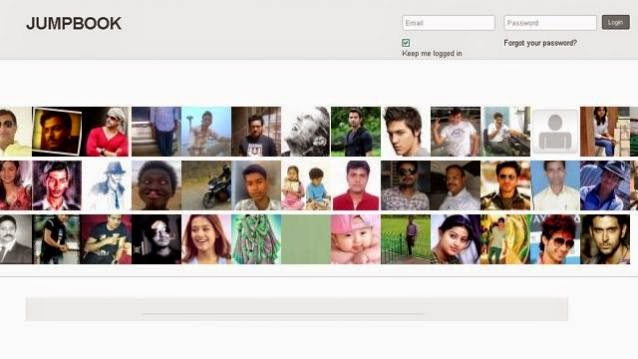 Jumpbook grabbed a lot of eyeballs as Facebook’s desi competitor. Unfortunately, it didn’t really take off and was soon written off as a ‘Facebook ripoff’. It was developed by Patna-based brothers Nilay and Ankur Singh who were catering to 22,000 users within four months of its launch. Besides basic sharing and posting, Jumpbook offers a marketplace, a quiz application, forum and a blog platform, just like Facebook. 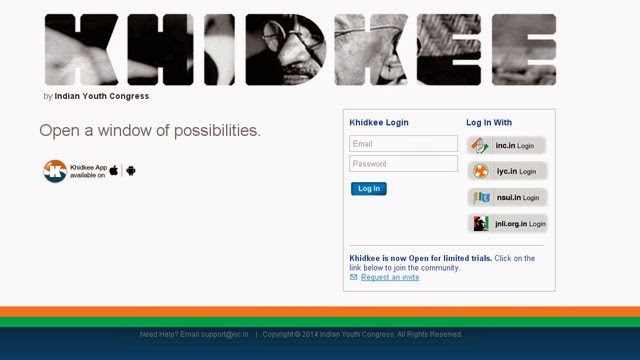 Not-so-long-ago, the Indian Youth Congress launched their desi social network with a desi name called Khidkee.  However, this space was created for political conversations and to help the Congress family connect as one across India. Neither the Congress nor the social site managed to woo audiences. And Congress vice president Rahul Gandhi managed to stay absent from this network as well. 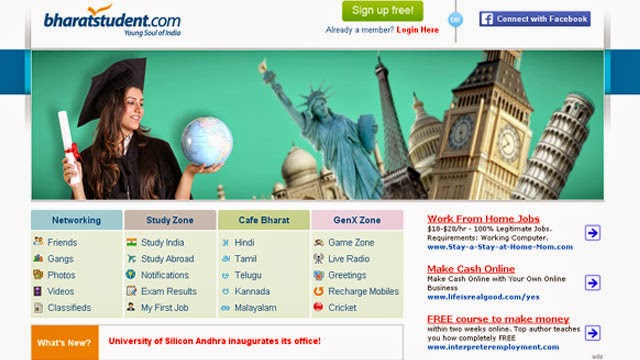 As the name goes, Bharat Student is a student networking channel connecting young Indians across the world. It is fairly popular and was the 5th most popular social site in India in 2012. Besides the usual sharing of posts and photos, it can also be used for a gaming zone, study zone and is available in several local languages including Hindi, Marathi and Malayalam. 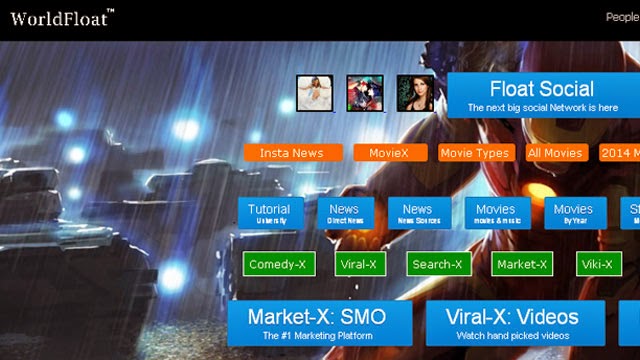 The next in line is Worldfloat, an Indian social networking site that claims to have over 45 million users. Earlier this year, Worldfloat has released a new feature called “viralx” that provide realtime access to videos that are shared on Twitter, Facebook and other social sites. “Worldfloat viralx are like trending news of Twitter except in a video news version only and not like Twitter which is mostly text based or video links based,” Worldfloat founder Pushkar Mahatta had said. 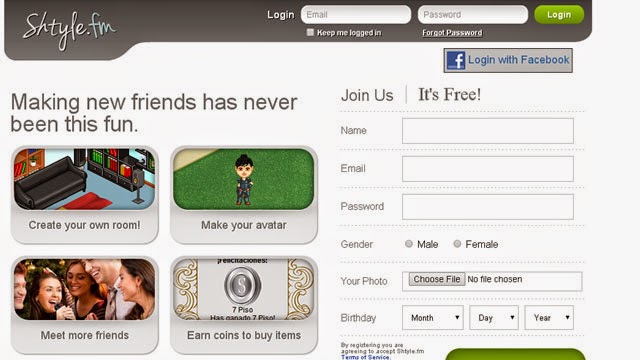 Yet another desi social network is Shtyle that calls itself the first hybrid social network and virtual world. Founded by Vaibhav Beniwai, Shtyle.fm lets you build a virtual world, create your avatar and also meet new friends. It is known to be build on shoestring budget and without any venture funding.

Besides, there are several others including yet-another-Facebook-ripoff  Bolshol and the fairly popular dating social network site Fropper.