Putting Indian national flag as a display picture ‘not illegal 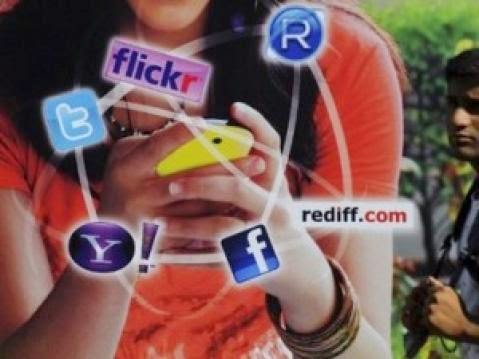 With Independence Day drawing closer, the social media fiends had begun replacing their profile pictures with the national flag. However, soon a message went viral informing users that it is illegal and they could get in trouble.

We also received one such message on WhatsApp stating, “Indian Constitution doesn’t allow us to make Indian Tricolour as Profile pic or stitch or paste it anywhere. Indian Tricolour should only be unfurl to fluttet freely in air and as an Indian its our Fundamental duty to give all due respect to the Tricolour….
Provisions of the Emblems and Names (Prevention of Improper Use) Act, 1950 (No.12 of 1950) and the Prevention of Insults to National Honour Act, 1971 (No. 69 of 1971)
Here by Request everyone to remove their DP of Indian Flag.”

All those who have been receiving such messages and have promptly taken of the flag, should know it is just another hoax. Citing a lawyer, a report by The Times of India now states that ‘Indians are allowed unrestricted display of the flag and they can post it as their display picture or even otherwise online.’ “The Flag Code of India 2002 permits unrestricted display of the tricolour, consistent with the honour and dignity of the flag,” Patna high court lawyer Sumeet Singh told the news site.

The lawyer further said that the message circulating on social media was misleading, adds the report. It would be illegal only if the ‘flag were defaced or derogatory things written on it’. This means there is no restriction on using the national flag on social media to express your patriotism.

“The 2002 Act supersedes all the previous Acts and the same law will be applicable for using the tricolour as profile picture,” Singh further told the news site.