Jobs lost his temper with me only twice in 12 yrs: Apple’s ex-creative director Segall 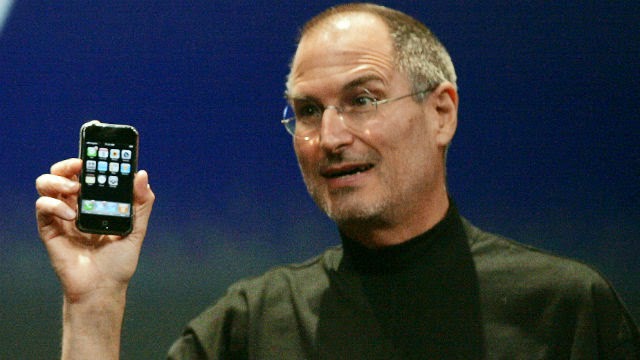 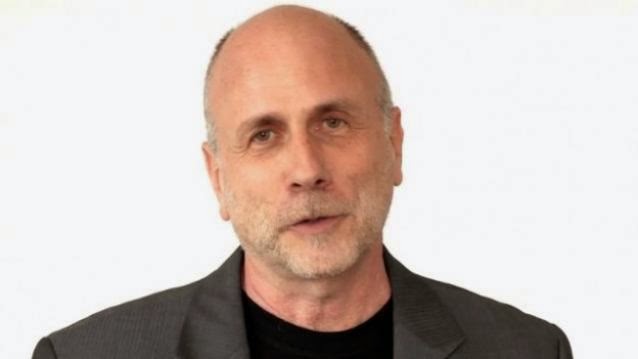 Ken Segall, former Creative Director at Apple is in India for the Nasscom India Leadership Forum 2015, which is underway now. He has had a long association with Steve Jobs. He worked for 12 years with Jobs and was the creative director at Apple’s ad agency, TBWAChiatDay.

The iMac got its name, thanks to Segall. He has also worked for eight years at NeXT, the company Jobs founded after he was thrown out from Apple in 1985. In an exclusive tete-e-tete with Firstpost, he shares his memories of working with the late Steve Jobs, entrepreneur, co-founder, Chairman and CEO, Apple.

Jobs has been lauded for his genius, his inventions, etc, but he was also famous for his temper. When asked about it, Segall smiles. “Yes, Jobs was short-tempered. However, one must not forget he was a complex man.”

Segall recalls that if things did not turn out right, Jobs would be furious. But the flip side, he says, is that if Jobs believed you could deliver, he would stand by you.

“I worked with Jobs for 12 years and he lost his temper with me only twice. That is a pretty good average, isn’t it,” he asks with a smile.

That Segall’s respect for Jobs and time spent at Apple is memorable is evident when he talks of being at the receiving end of Job’s temper with joy.

“If Jobs screamed at you one day, he would meet you the next day as if nothing happened the previous day. He was not the kind of man to hold grudges. He judged things very objectively. But, he was a tough guy to work for — You worried if what you did did not work well and even if you did, you still worried what if he did not like it!”

Steve Jobs with the iPhone in 2007. Reuters

There has not been a single person that Segall can think of with whom he has worked for after Jobs who merits the same respect as his Apple CEO. He says, when Jobs held meetings and suggested a plan of action, there were times that many in the room differed with it. Jobs had to be convinced and then he would agree to their suggestion.

“If you guys feel this is the way to go about it, I go with it,” Jobs would say, says Segall adding, “Jobs was not a tyrant. He was not a micro manager.”

Segall says that though Jobs’ temper got ‘bad press’, he should also be recognised for being a family man and that he did have a ‘great sense of humour’. Jobs was very ‘charismatic’, he adds.

In the era of start-ups, what would Segall advise entrepreneurs, having worked with someone like Jobs.  He distils the learning in three succinct lessons:

1) What is needed is Focus. For instance, a start-up should begin with the question: What is the idea? The answer must be provided with great clarity.

2) A number of companies and a few start-ups take certain things for granted. That’s not the way to build or sustain a company. You must have a guideline that everyone should follow and have a yardstick to measure progress.

3) Most firms and start-ups pay a lot of attention to products and services but do not lay much emphasis on marketing. It is important to develop a great marketing team. They are the strategic partners of the company. They will sell what you make.

Having worked with Jobs closely for a dozen years, what is the one lesson that Segall has imbibed? He thinks for a moment and says, “Do the right thing. Jobs would not cut corners. He insisted that the product had to be the best and it had to be simple, too. It did not matter to Jobs if we had to incur a lot more to make the product.”

Segall says he has worked with many others since Jobs, but he hasn’t met anyone who says, ‘Do not cut corners. Or say, Forget the expense but make the best product that the consumer has ever experienced.’ No wonder then why Segall is still known as the former Creative Director of Apple!