Is root access on the Nokia X awesome? Not everyone at Nokia thinks so 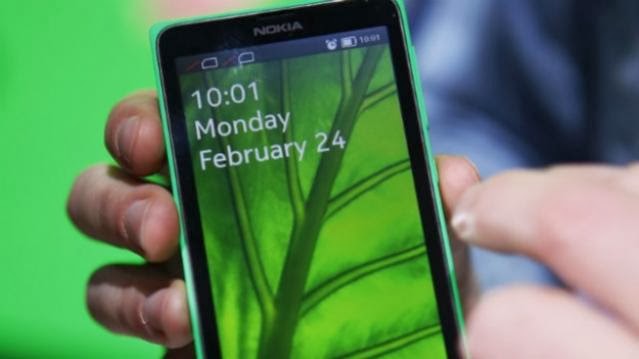 Within a week of the Nokia X announcement, developers  at XDA have managed to gain root access and make it work like any other Android device.

The Nokia X series run a forked version of Android and have Nokia’s own app store instead of the Google Play Store. While Nokia has envisioned its Android phone with Microsoft services, that doesn’t mean developers will try to keep it that way. And while it would seem that Nokia should not be happy with this development, the Nokia Developer team tweeted saying,”This is awesome! Very excited to see progress is being made – we actually really like @xdadevelopers.”

You can find the original tweet The Verge, however it looks like the tweet has since been deleted as the direct link returns an error. So it looks like while a few enthusiastic developers might have been happy about the X being rooted and hacked, the company itself may not be happy with it.

Senior member Kashamalaga from xda-developers has established five simple steps that will let the Nokia X run all Google apps. He also suggests that the company hasn’t locked down the device completely from using Android. According to Kashamalaga, users first need to acquire root access via Galdalf Exploit in Framaroot. The second step involves installing a root-capable file manager. Users then, need to copy a Nokia X-specific Gapps package by Kashamalaga to their /system/app folder and assign some required permissions. Finally, a reboot and select application installs will allow users to access the Google Play Store and the apps as well as the Google Experience Launcher. Click here for Kashamalaga’s guide thread.

Ever since Nokia X was announced, many people criticised how Android has been reworked for the platform. Simply put, not all Android apps can run on the X without modifications, though Nokia maintains that this is only a small percentage.