iQoo Foldable Phones: New evidence suggests that the iQoo Roll, iQoo Fold, and iQoo Slide are in the works 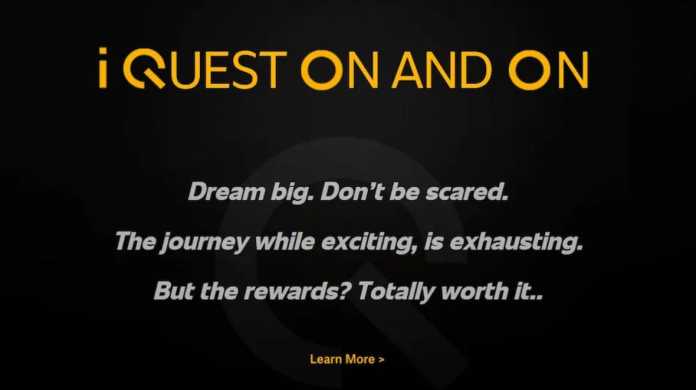 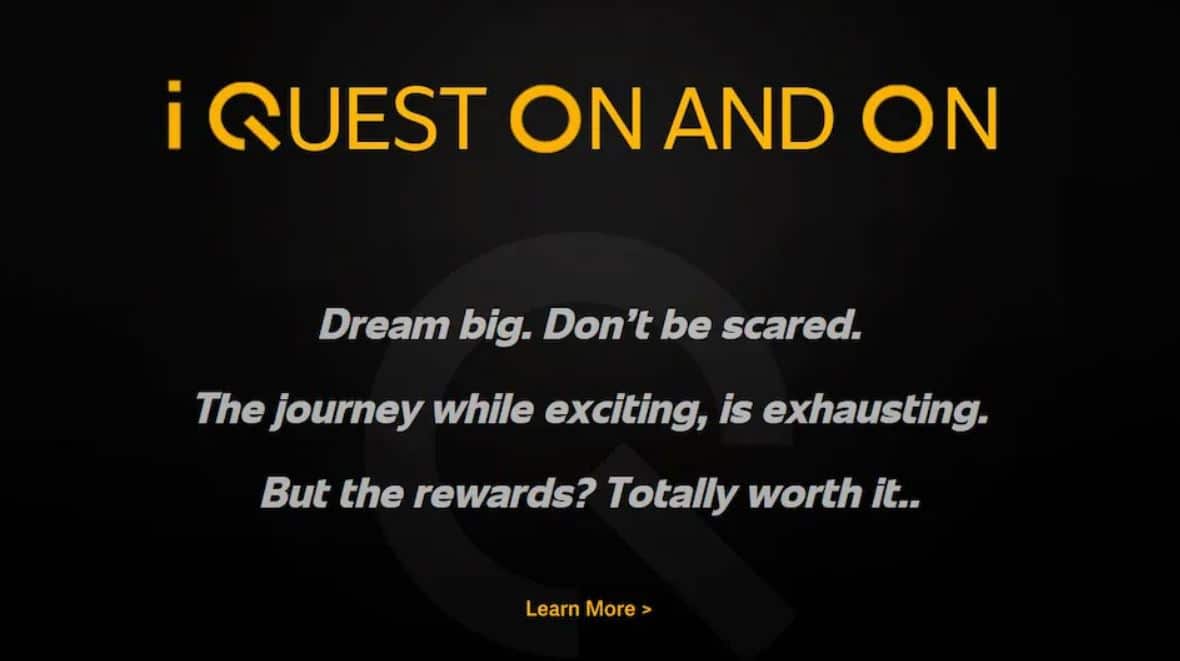 iQoo Foldable Phones: The foldable Vivo phone said to be in the works in April might be the iQoo Fold.

According to a fresh source, the Vivo-sub brand’s future phones might be the iQoo Roll, iQoo Fold, and iQoo Slide. The business has developed smartphones in both the mid-range and flagship segments, but it now appears that it has intentions to enter the foldable market. The three names were purportedly discovered on a Chinese trademark website, indicating that they may make their debut in China first. There are no additional specifics about the three alleged phones, and Vivo has yet to release a foldable or rollable phone.

Mukul Sharma, a tipster, submitted a screenshot of a listing with three smartphone names: iQoo Roll, iQoo Fold, and iQoo Slide, on Twitter. Furthermore, according to 91Mobiles, the entry on a China trademark website indicates that these phones will be released in China. iQoo is yet to release a foldable phone, but it appears that there are plans for not just a foldable phone, but also a rollable and a sliding phone. There is no information about these phones at the moment.

The parent company of iQoo, Vivo, does not have a foldable, rollable, or sliding phone in its lineup, so it’s fascinating to see that its sub-brand is working on one. However, back in April, Vivo and Oppo were said to be working on foldable phones. These rumored phones are reported to fold inwards, similar to the Samsung Galaxy Z Fold series. This rumored Vivo phone might be called the iQoo Fold and released under the iQoo brand.

It’s worth noting that neither iQoo nor Vivo has revealed any details on a foldable or rollable smartphone, so take this information with a grain of salt.

The iQoo Z3 was just released in India as a mid-tier product, with prices starting at Rs. 19,990 for the 6GB + 128GB option. Before that, it introduced the iQoo 7 series, which comprises the iQoo 7 and iQoo 7 Legend, both of which use Qualcomm Snapdragon 800 series SoCs.