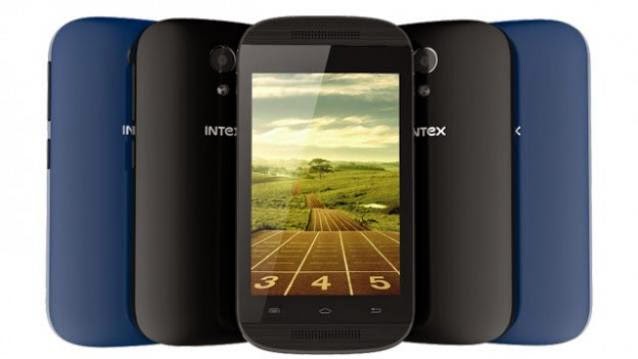 
The dual-SIM handsets run on the latest Android KitKat operating system and are powered by 1.3 Ghz quad core processor and have 1GB RAM.

“Star Power and Star HD support USB OTG, means customers can connect keyboard and mouse for using on the smartphone. These are some features that will help us diferentiate our products from competitors apart from the aggressive pricing that we offer,” he said.

Kalirona added that Intex will phase off its i5 range of smartphones over the next few months as the firm expands its smartphone portfolio.

Korean handset maker Samsung still continues to lead the smartphone market with 29 per cent share, followed by Micromax 18 per cent, Karbonn 8 per cent and Lava six per cent.